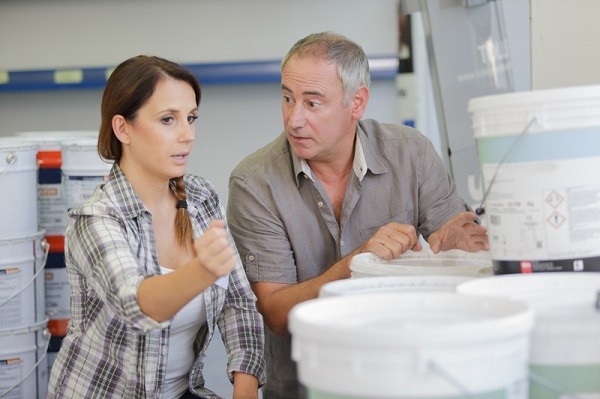 Across the country, small businesses are struggling to keep their doors open because workers they previously employed opted not to return after the Covid-19 shutdown. A significant percentage of these employees are women who dropped out of the workforce due to a lack of accessible childcare or other factors directly related to the pandemic. Help Wanted signs to plaster the windows of establishments that have operated for years. Yet, in this unpredictable job market, they may hang for some time.

In September, 182,000 men over the age of 20 entered the workplace. However, 309,000 women in the same age group left the labor force. “If you look at the economy, women are not coming back to the workforce in as strong of a way as we would want, or as the economy needs to continue to expand,” said Commerce Secretary Dina Raimondo. “And it’s clear that the number one reason for that is that women are still struggling to find high quality, stable, affordable childcare.”

Changes to Work-Life and Financial Outlook
Economists haven’t pinpointed the exact reason why there are 1.8 million fewer employed women today than before the pandemic. Or why there continues to be a labor shortage when such a high number of women are not working jobs. Most experts believe it’s a combination of factors that made women decide to exit the workforce until the economy fully recovers and jobs are plentiful. A lot of their decisions hinge on schools remaining open and the continued improvement in combating the virus.

Earning Enough Money to Pay the Bills
According to Labor Department statistics, educators and health care workers are quitting their jobs at the highest rate since 2002—setting a new record. In speaking to the Washington Post, Cindy Lehnhoff, head of the National Child Care Association, says, “This is typically the time of year we recruit for the upcoming year, but we literally can’t get enough candidates, and we’re seeing tenured people leave. If you get one good candidate, there are ten others contacting that same person. It’s a crisis. People can’t work without child care.” Most job postings offer child care teaching assistants $12 to $13 per hour, slightly less than the $15 hour some fast-food restaurants and retail stores now pay.

People Reassess the Meaning of Work
The pandemic has caused workers and employers to change their perspectives on work. People acknowledge that the lockdowns created anxieties for some and caused others to reflect on their personal choices related to family and quality of life. With more time to think, many are putting a stake in the ground and deciding now is the right time to follow their dreams. Additionally, disruptions in the supply chain due to labor shortages in warehouses and coastal ports and lockdowns in factories overseas have fueled manufacturers’ desire to speed up automation.

Although companies are raising pay to lure people back to work, there are significant barriers to prevent people from returning. The existing job openings are not in the industries where people worked before the pandemic. This situation creates a disconnect between potential employees who apply for the position and the skill set required to fill the position. “We are reallocating where we want to work and how we want to work, said Ben Bernanke, Federal Reserve Chair from 2006 to 2014. “People are trying to figure out what their best options are and where they want to be.” 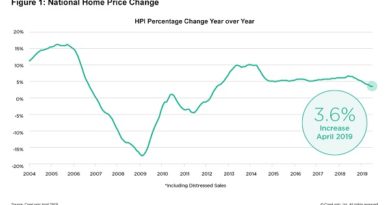 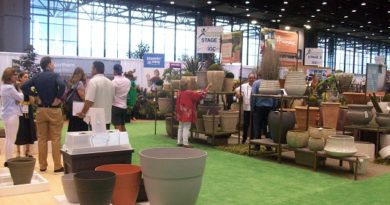 8 Ways to Make the Most of Market 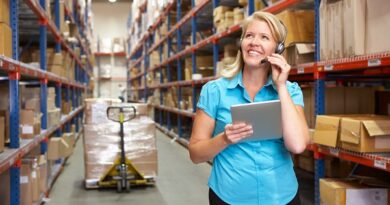