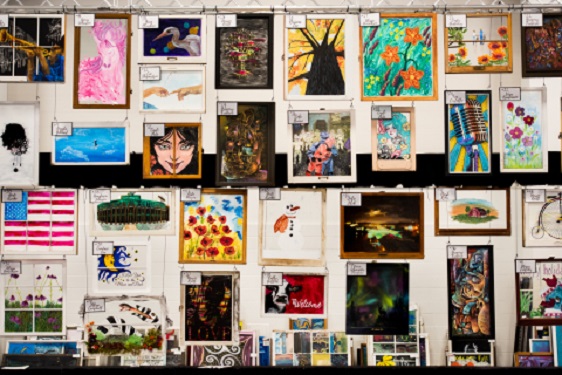 APPLETON, Wis.–Tundraland Home Improvements, a Wisconsin-based home remodeling company that specializes in baths, replacement windows and decks, set the GUINNESS WORLD RECORDS title for the Largest display of painted windows. The company set the record through its annual fundraiser that combines passionate communities with artistic talents to raise money for deserving individuals and families: Windows for a Cause.

“Thank you to the community for an unbelievable show of support!” Brian Gottlieb, president and owner of Tundraland, said. “We had two-year-old kids painting, we had grandparents painting! It was great to see the community come out to help make setting a GUINNESS WORLD RECORDS title a reality.”

Windows for a Cause

Windows for a Cause is an annual event and fundraiser that combines passionate communities with artistic talents to raise money for deserving families and individuals. The event launched in 2016 after recognizing an opportunity to significantly reduce landfill waste. After Tundraland professionals install new windows in a home the old windows are usually thrown away, sending thousands of windows to the landfill. Now, instead of throwing old windows away, Tundraland collaborates with hundreds of artists, organizations and community figures to creatively turn the old windows into art pieces. The works of art are then displayed and auctioned off. All proceeds from the event are used to make a positive impact in the life of a deserving family or individual.

Guinness World Records’ worldwide television programmes reach over 750 million viewers annually and more than 3.3 million people subscribe to the GWR YouTube channel, which enjoys more than 450 million views per year. The GWR website receives over 19.9 million visitors annually, and we have over 15 million fans on Facebook.

The Guinness World Records commercial sales division provides customized consultancy services for some of the world’s top brands and agencies to help place record breaking at the heart of their marketing campaigns, employee-engagement programmes, and live and experiential events.

Tundraland Home Improvements is a growing, locally owned, top quality home improvement and community conscious company that specializes in American-made products. In addition to being a market leader in bath remodeling, decks and replacement windows, the company is nationally ranked as a Top 500 remodeling firm and a Top 200 remodelers nationwide by Qualified Remodeler and received an A+ Rating with the Better Business Bureau. With a company culture based on enthusiasm and positive energy, Tundraland strives to positively impact its customers, its employees and the community as a whole and is considered by many to be one of the best places to work in Wisconsin. Brian Gottlieb, president and owner of Tundraland, is the proud recipient of awards such as Entrepreneur of the Year by the Fox Cities Chamber of Commerce and The Post-Crescent as well as businessperson of the Year by the Greater Green Bay Chamber of Commerce. To learn more, visit www.tundraland.com. 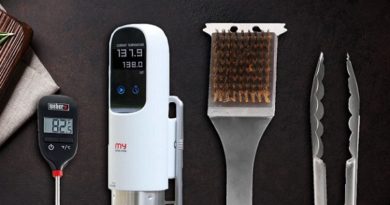 Consumers Claim 67% of Chargebacks Could Have Been Avoided 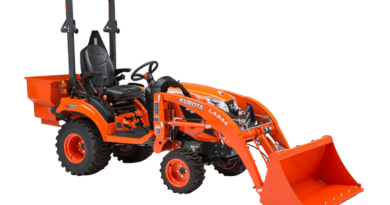