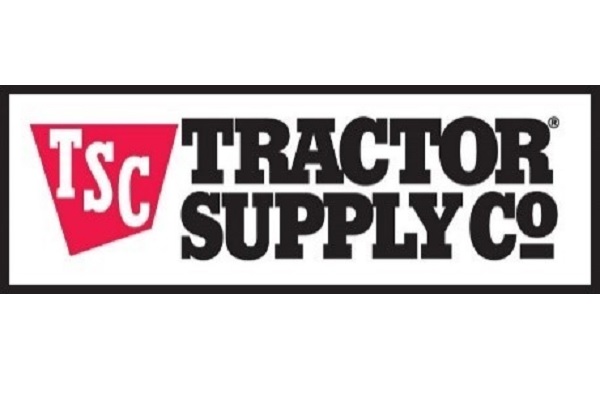 Earlier this year, PBR introduced its groundbreaking Team Series featuring the world’s top bull riders competing as members of one of eight teams in head-to-head bull riding games. Following 10 regular events, the 2022 Teams season culminates with the inaugural PBR Team Series Championship at the T-Mobile Arena in Las Vegas on November 4-6. Since 2021, Tractor Supply has served as the official “Life Out Here” partner of PBR, including sponsorship of the PBR Team Series.

“At Tractor Supply, we know our customers are passionate about PBR, so we are excited to reward our biggest fans — our loyal Neighbor’s Club members — with this once-in-a-lifetime PBR experience,” said Kimberley Gardiner, SVP, CMO at Tractor Supply. “These winners will witness the thrills and excitement of the inaugural Team Series Championship. It’s literally the next best thing to being in the chute with the rider and bull!”

The PBR prize package is only available to Neighbor’s Club members and, in addition to the shopping spree, includes round-trip airfare, hotel accommodations, $500 in spending money, VIP dirt-level tickets to the finals and a VIP behind-the-scenes tour — a $10,000 value.

“Our partnership with PBR has provided an exciting opportunity to engage with the passions of our customers as a sponsor, and to support this dynamic sport as the league evolves and expands with the Teams Series.”

To enter or to learn more about the prize package, visit tractorsupply.com/socialcontest. Customers can join Neighbor’s Club for free at NeighborsClub.com or in store at checkout.

Tractor Supply Company (NASDAQ: TSCO), the largest rural lifestyle retailer in the United States, has been passionate about serving its unique niche, targeting the needs of recreational farmers, ranchers and all those who enjoy living the rural lifestyle, for more than 80 years. Tractor Supply offers an extensive mix of products necessary to care for home, land, pets and animals with a focus on product localization, exclusive brands and legendary customer service for the Out Here lifestyle. With nearly 48,000 Team Members, the Company’s physical store assets, combined with its digital capabilities, offer customers the convenience of purchasing products they need anytime, anywhere and any way they choose at the everyday low prices they deserve. At June 25, 2022, the Company operated 2,016 Tractor Supply stores in 49 states, a consumer mobile app and an e-commerce website at www.TractorSupply.com.

Tractor Supply Company also owns and operates Petsense, a pet specialty supply retailer focused on meeting the needs of pet owners, primarily in small and mid-size communities, and offering a variety of pet products and services. At June 25, 2022, the Company operated 178 Petsense stores in 23 states. For more information on Petsense, visit www.Petsense.com.

The PBR Team Seriesis an elite new league featuring the world’s top bull riders competing on teams in five-on-five bull riding games during an 11-event season beginning in July and culminating in a team championship at T-Mobile Arena in Las Vegas November 4-6. During the 2022 season, each of the eight teams representing teams in Austin, TX; Fort Worth, TX; Glendale, AZ; Kansas City, MO; Nashville, TN; Oklahoma City, OK; Ridgedale, MO; and Winston-Salem, NC will host a three-day homestand. There are also neutral-site games in Cheyenne, WY and Anaheim, CA. To determine team rosters, the league held a rider draft on May 23 prior to start of the 2022 season among any bull riders who declared for the draft during a league eligibility window.

The PBR Team Series builds on the existing structure of professional bull riding with the same basic rules for judging and scoring qualified 8-second bull rides. Events are staged in a tournament-style format with all teams competing in head-to-head matchups against a different opponent each day. Each game features five riders per team squaring off against another team. Full team rosters are comprised of seven riders on the core roster and three practice squad members. The team with the highest aggregate score of qualified rides among its riders is declared the winner of each game. The event winner is the team with the most game wins across an event, with a special bonus round designed as a tie-breaker to determine final event standings. All PBR Team Series events will be carried on either the CBS Television Network, streaming live on Paramount+, CBS Sports Network, or RidePass on Pluto TV.

Recycled Trees Give Hope and Support 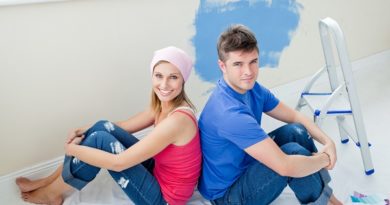