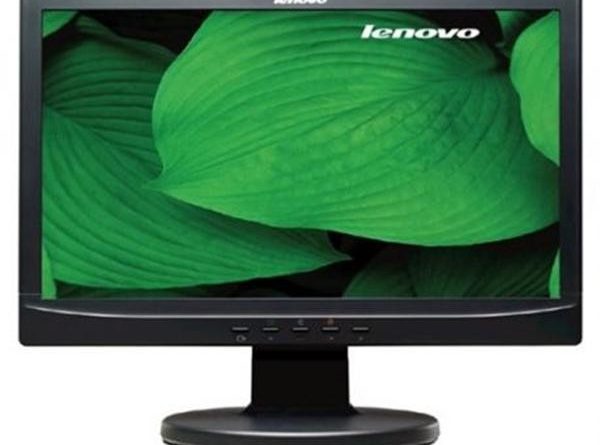 In terms of overall energy use, the typical home computer setup is a moderate power drain. It might average about 400 kilowatt-hours (kWh) per year, which translates to about $35 in electricity costs and 530 pounds (240 kilograms) of carbon-dioxide emissions [sources: Energy Savers, PlanetGreen]. This is roughly how much a clothes washer uses, 20 times what a DVD player uses and less than a tenth of what a water heater consumes [source: Energy Savers]. It’s a middle-of-the road consumer.

So why all the fuss about energy efficiency in computer monitors? It’s mostly because the monitor accounts for more than 50 percent of a computer’s energy consumption [source: ACEEE]. When it’s in use, it tops the CPU by about 25 percent [source: Energy Savers]. Which brings us to the second reason for monitor-efficiency focus: Even when it’s not in use, which is more often than not, it keeps on drawing power. As long as the monitor is turned on, it’s sucking up a significant number of watts.

That’s perhaps the biggest difference between an energy-sucking monitor and Energy Star-certified, higher-efficiency monitor. An Energy Star monitor draws a lot less power during “sleep” and “off” modes, and the energy-saving sleep mode kicks in automatically after a certain period of inactivity.

One of the easiest ways to cut your monitor’s electricity consumption is to upgrade to an Energy Star monitor. But there are thousands of models to choose from, and they’ve all got energy-saving features. So, how do you pick the best one?

In this article, we’ll look at the five top-rated energy-saving monitors. (Unless otherwise noted, all energy-consumption values in this article have been determined by Energy Star. Manufacturer energy statistics may vary depending on whether they use typical, average or maximum number of watts.)

First up, a massive monitor for professionals (and those who just love great displays). 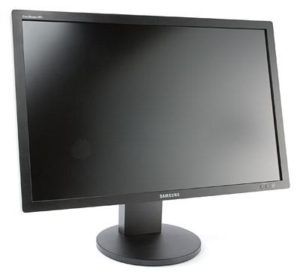 The huge, 30-inch (76-centimeter) monitors used by designers and many technophiles are notorious energy suckers. But a bunch of them have achieved Energy Star 4.0 ratings, which means they meet certain criteria:

For those looking for a really big computer screen, one of the best choices is the Samsung SyncMaster 305T. It consumes a super-low 65.5 watts in active mode. In sleep, it draws 0.93 watts, and it draws 0.71 watts in off [source: Energy Star]. 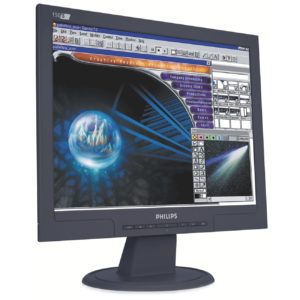 For regular home use, most people go for a monitor screen ranging from 15 inches to 22 inches (38 to 56 centimeters). The Philips 150S7 is a 15-inch monitor — it also consumes less energy in active mode than any other monitor on our list.

How impressive is that? The 0.8 watts is good — it’s well below the Energy Star maximum. But it’s not extraordinary. The 12.8 watts in active, though, is something to write home about. For comparison, the comparable energy-efficient ViewSonic VG510s draws 22 watts in active (and 0.82 watts in both sleep and off). 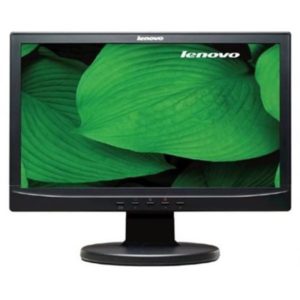 With an 18.5-inch (47-centimeter) screen and 16:9 aspect ratio, the Lenovo D185 is ideal for watching movies and other widescreen-format video. It also uses a lot fewer watts than models with similar features.

Energy Star rates the Lenovo at 13.8 watts in active mode. For comparison, the Envision 831S, also Energy Star-compliant, comes in at almost twice that, with an active power draw of 26.4 watts. The Lenovo also scores very well in sleep and off modes — 0.44 and 0.33 watts, respectively. (The Envision uses 0.66 and 0.44, which not too shabby, either.) 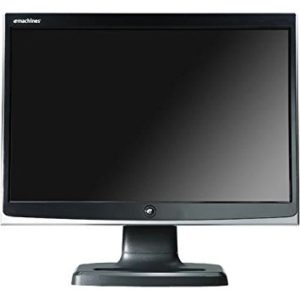 The eMachines E17T6W is a widescreen monitor with a 17-inch (43-centimeter) screen. It boasts a nice 1440×900 resolution and an 8-millisecond response time, which is more than sufficient for movies and games [source: TechSpot].

Additional specifications for the eMachines E17T6W: 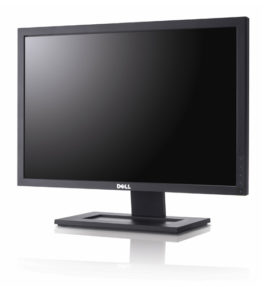 Topping our list is the 22-inch (56-centimeter) Dell G2210t, a monitor with a very good active-mode value but practically unbeatable sleep- and off-mode values. After all, unless you’re pretty hardcore, your monitor spends more time resting than it does working. And as far as cutting back on energy waste, drawing less power when a device isn’t even in use is about as good as it gets.

Energy Star rates the Dell G2210t at a nice 22 watts in active and a phenomenal 0.12 watts in both sleep and off modes. The latter numbers are a huge efficiency jump over most other monitors — even much smaller ones. For comparison, the similar and Energy Star-compliant Hyundai W220D draws 49.3 watts in active, 1 watt in sleep, and 0.9 watts in off.

As efficient as these monitors are, we could be looking at a huge jump in energy efficiency in the future. OLEDs, or organic light-emitting diodes, promise displays that make huge cuts in power consumption. While in current displays, each pixel needs to be backlit, OLEDs emit light on their own — they don’t need any external light source. OLED monitors exist now, but developers have yet to implement the technology successfully in a mass-marketable display. 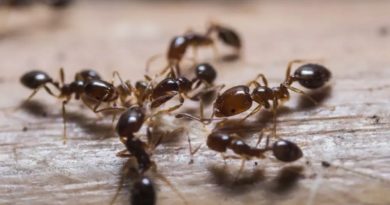 Ants Are Number One Pest Concern to Homeowners Across the Country 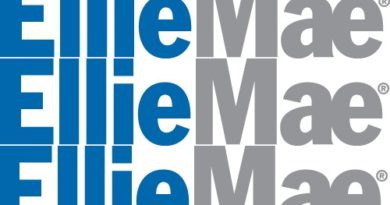