On Friday, June 26,  Georgia’s first ever anti-hate crimes bill was signed into law. Georgia was one of only four states that did not have such a law, which aims to deter hate crimes by imposing sentencing guidelines for anyone convicted of targeting a person based on race, color, religion, national origin, sexual orientation, gender, mental disability or physical disability.

The Home Depot is proud to have been a supporter of the bill in our home state, through direct lobbying and significant engagement by associates across the company. In June, we set up an online action center to enable our associates to make their voices heard on this important piece of legislation, highlighting our core value of Respect for All People.

Just days prior, on Wednesday, June 24, the  Georgia legislature passed Senate Bill 288 that will allow  citizens to have minor convictions removed from their records when applying for a job in Georgia. The Home Depot was one of two major Georgia companies that publicly pushed for this legislation. 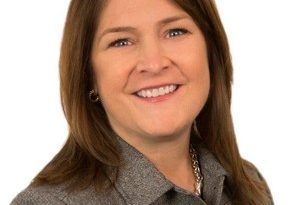 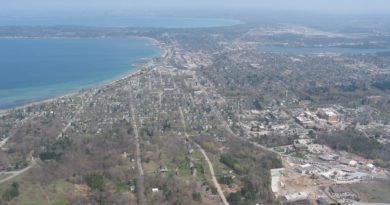