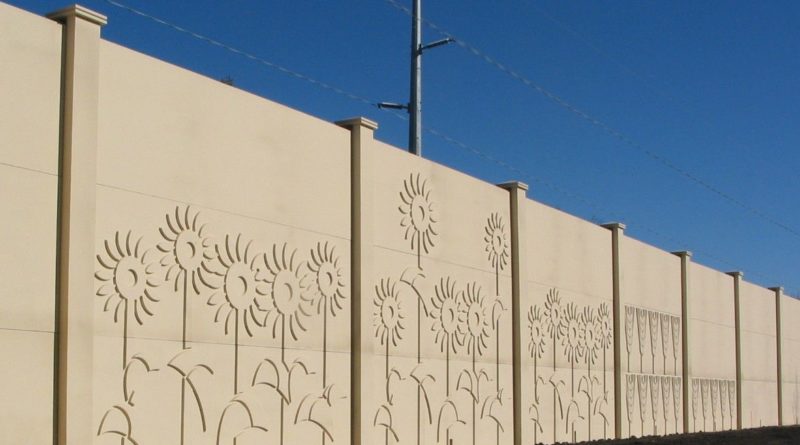 MIDLAND, Va.–Smith-Midland Corporation (the Company) (OTCQX: SMID), which develops, manufactures, licenses, rents, and sells a broad array of precast concrete products for use primarily in the construction, transportation and utilities industries, today announced results for the quarter ended June 30, 2018.

Ashley Smith, CEO, commented, “The Company rebounded strong in the second quarter, from the first quarter of 2018, with major improvements in royalty revenues and gross margins. The accounting treatment for the guaranteed buy-back on our largest barrier order ever continues to impact current quarterly earnings as the deferral amount increased to $3.7 million. The Company began shipping product to the jobsite during the second quarter and expects full delivery of the order by the end of 2018. During this time period we will begin recognizing the revenue for this sizable project, which is expected to be completed in 2022.

“The Company’s backlog remains steady at $35.3 million to support sales into 2019. The current backlog does not include a major SlenderWall project, in which the Company is currently producing with month-to-month purchase orders as the contract is in the late stages of negotiations. This project will help showcase our ability to produce large-scale, design build, high-rise buildings to major developers and architects.

“Easi-Set Worldwide, our licensing company, had one of its strongest quarters ever. As we expected, infrastructure spending has increased and our innovative precast concrete products continue to be the most widely used and trusted products in the country. We are expecting 2018 to finish strong, as we continue to focus on increasing our licensee base.

“Our margins in the second quarter of 2018, not including royalties, improved to 26% from 23% in the comparable prior year period and 15% in the first quarter 2018, mainly as a result of a decrease in labor costs. This was paired with increased production at the Virginia and North Carolina plants to produce favorable results for the quarter. Our management team was also able to hedge against increases in certain raw material prices through the bidding process to benefit margins. We still struggled at the South Carolina plant during the second quarter, but these issues should be behind us for the third and fourth quarter of 2018. Management continues to work hard on reducing labor costs as we focus on lean manufacturing processes to eliminate waste, improve efficiency, and drive value to the customer.

“We continue to be excited about the expansion in North Carolina. Substantial completion of the building is expected by the end of the first quarter 2019 with manufacturing expected to begin during the second quarter 2019 at the new facility. The expansion is allowing us to bid on much larger projects that we were not able to quote in the past due to capacity issues.”

This announcement contains forward-looking statements, which involve risks and uncertainties. The Company’s actual results may differ significantly from the results discussed in the forward-looking statements. Factors which might cause such a difference include, but are not limited to, product demand, the impact of competitive products and pricing, capacity and supply constraints or difficulties, general business and economic conditions, the effect of the Company’s accounting policies and other risks detailed in the Company’s Annual Report on Form 10-K and other filings with the Securities and Exchange Commission.

For more complete information on Smith-Midland Corporation, visit the Company’s web site at SMITHMIDLAND.com. The “Investor Relations” area will include the Company’s Form 10-K. 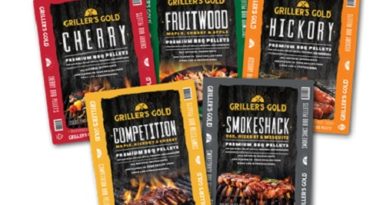