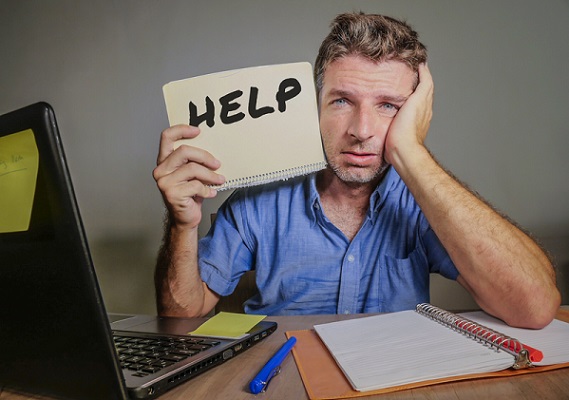 Small businesses have had a rough road to travel to survive and get to the point where they could reopen once again. While it’s one thing to review an official analysis of the situation from the government’s point of view, it’s quite another to get an inside perspective from the owners who deal with the consequences of the pandemic daily. The Small Business Credit Survey compiled by the 12 Federal Reserve Banks surveyed more than 15,000 small operations to understand better how Covid-19 has impacted their businesses. The survey highlights many of the challenges diverse operations face to remain solvent. These findings include the disparity in experiences based on specific demographics such as race, ethnicity, and business size.

A dramatic drop in Finances Between 2019-2020
Everyone is aware that 2020 was an unprecedented year for businesses—especially for small companies with limited financial resources. Firms owned by people of color reported having even more significant challenges to overcome than non-minority-operated companies. Minority-owned businesses that cited the condition of their business as being “fair” or “poor” was more than 20 percent higher than that of other respondents. The figure was 79 percent for Asian-owned firms and 77 percent for Black-owned firms. The survey yielded these results from the total of participants.

Digging Deeper or Taking on More Debt
Companies took various measures to address their financial situations. The share of firms experiencing difficulties rose from 66 percent to 80 percent from the prior year. There was also a significant increase in the debt businesses held. According to the survey:

Impact on Personal Funds
A great deal has been said about PPP loans and other forms of government support programs. However, the first place many business owners looked for financial resources was much closer to home—personal bank accounts, family and friends, and outside employment. Approximately 80 percent of companies say the pandemic caused a strain on their personal finances.

Companies Sought Emergency Government Funding
The paycheck Protection Program (PPP) was signed in March of 2020 as part of the CARES Act. The government initially set aside $349 billion to fund the program that is run by the Small Business Administration (SBA). An additional $310 billion was added in late April. According to the SBC Survey, 91 percent of firms applied for some form of emergency funding during the pandemic—the PPP was the most common.

Disruption to the supply Chain
Due to an inability to produce, ship, or receive goods, there were severe disruptions throughout the supply chain. As a result, 81 percent of companies reported a decrease in sales, and 53 percent of these expected a decline in sales of more than 25 percent.

Challenging Year Ahead
When the survey was conducted last October, businesses expected it would be challenging to increase revenue within the next twelve months. Most expect a decrease in revenue, as well as employment. Thirty-seven percent of firms believe the biggest hurdles to overcome will be weak demand, government-mandated restrictions or closures (26 percent), and credit availability (13 percent). The rollout of Covid-19 vaccines has enabled many of the regulations that were put in place to be lifted. This change should significantly improve the business environment and change the trajectory of those struggling to survive. 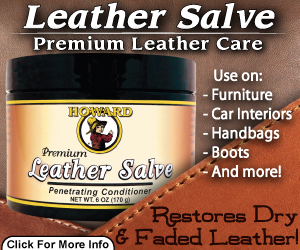