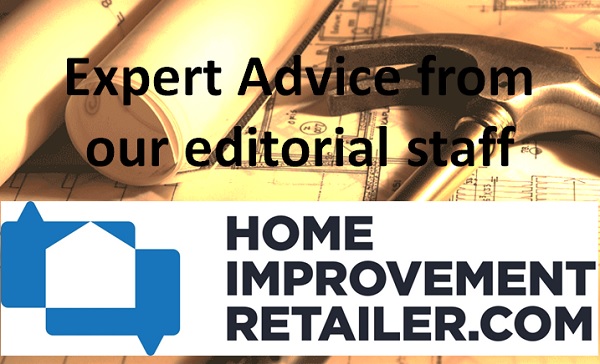 When it comes to politics, almost everyone has an opinion. We fundamentally believe lawmakers are elected to represent the interests of the constituents who reside in their community, city, or state. On a national scale, the actions by lawmakers in Washington, D.C. speaks to the connectivity of government, and its constitutional mandate to enact legislation designed to serve and protect “we the people.” In the recent, Survey on Politics of Small Business, conducted by The National Small Business Association (NSBA), business owners had an opportunity to express their opinions about the state of politics in America, and the issues that are most important to people who own small businesses.

Independent Thinkers
In terms of party affiliation, slightly more respondents (38 percent) identify as Republicans versus Democratic (28%). However, the majority of small-business owners (77 percent) don’t vote a straight party ticket. When asked the question, which party best represents you as an individual? The overwhelming response was, “neither party.”
Do you vote for a straight party ticket?

While small-business owners continue to display high levels of engagement, the survey shows it has dropped in every category (rates of voting, interacting with lawmakers, financial contributions). “Small-business owners’ political positions are wildly diverse, and they are not beholden to any one political party, “stated NSBA President Todd McCracken. “Unfortunately, one thing they all agree on, regardless of party affiliation, is that policymakers don’t really understand small business.”

Quality of Representation
It may come as no surprise that respondents gave higher marks to their Senators and Representatives than they do the collective government bodies. Forty-seven percent feel the House and Senate do not represent them well. “More and more, small-business owners think the political system is broken, “ stated NSBA Chair Cynthia Kay of Cynthia Kay and Co. Eighty-three percent say politics have become more partisan in the last ten years and the majority support limiting corporate campaign contributions.”

High Political Involvement
The number of small-business owners who are registered voters is impressive—
96 percent. Most are politically active and are concerned about a broad range of issues, not just those related to small businesses. Ninety-three percent of respondents regularly vote in national elections. To put this figure in perspective, the voter turnout for the 2016 elections was 58 percent.

Political Summary
In general, small-business owners are not happy with our politics and elected officials. The vast majority (83 percent) feel that politics has become more divisive and partisan in the last ten years. Fewer are making political contributions, and forty-seven percent of small-business owners think there should be a limit on campaign contributions from corporations (63 percent) and individuals (47%).
To read the entire 2018 Politics of Small Business Survey, log on to (https://nsba.biz/wp-content/uploads/2018/09/Politics-of-Small-Business-Survey-2018.pdf). 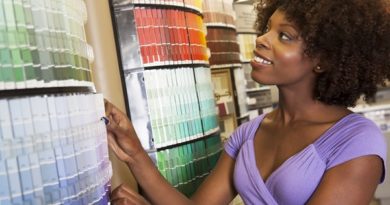 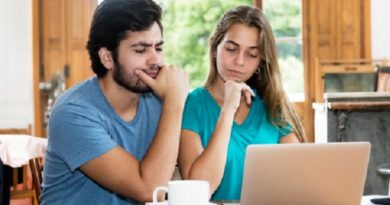