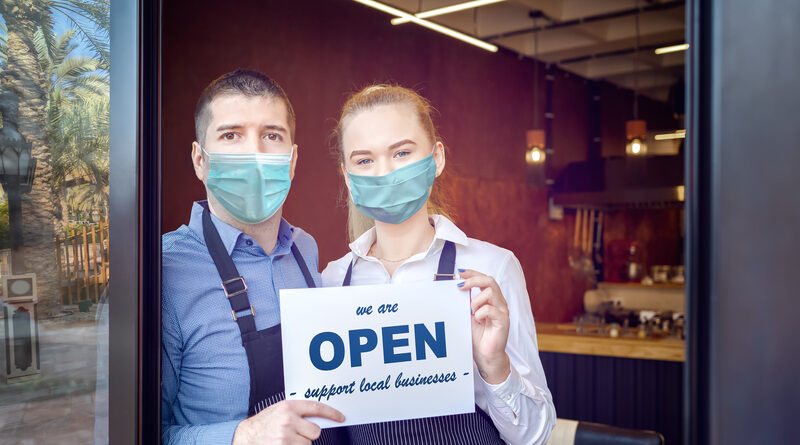 Many small independent business owners are beginning to wonder if there is a light at the end of the tunnel. Those hoping for an upturn in the economy aren’t confident that the business climate will get any better within the next six months. According to the National Federation of Independent Business (NFIB) Optimism Index, owners expecting business conditions to improve dropped to the lowest level since November 2013.

“As Congress debates another stimulus package, small employers welcome any additional relief that will provide a powerful fiscal boost as their expectations for the future are uncertain.”

Key findings of the NFIB Small Business Optimism Index include:

Despite having feelings of uncertainty, small businesses are continuing to hire employees. The NFIB monthly job report indicates 51 percent of owners were hiring in January. Many are planning to hire additional seasonal employees (17 percent), and 33 percent of owners report having job openings there were unable to fill.

Finding qualified labor continues to be an ongoing issue for business owners, with 90 percent of respondents indicating there were few or no “qualified” applicants for the positions they were trying to fill. Construction firms continue to be a leading sector impacted by a shortage of labor since 44 percent of job openings are for skilled workers. The problem is so critical that 56 percent of companies had few or no qualified applicants, and 32 percent say it is one of their biggest concerns.

“Small business owners are working hard on their road to recovery, but some industries are still constricted by state and local mandates,” said Bill Dunkelberg. “The success of the recovery will depend on if the economy is open and consumer’s return.”

In addition to finding qualified workers, small businesses must also contend with rising labor costs and compensation. The Raise the Wage Act of 2021 is legislation under consideration by Congress that would increase the federal minimum wage by $15 per hour over five years. Wages would automatically increase, and tipped wages would be eliminated. In response to a recent survey conducted by NFIB, 74 percent of small employers feel the legislation would hurt their business. Eighty-nine percent report they would have lower earnings and 87 percent said they would need to increase prices to compensate for higher wages.

“The COVID-19 pandemic continues to impact small business operations, and more than doubling the federal minimum wage now is bad policy,” said Jeff Brabant, NFIB Manager of Federal Government Relations. “Unlike big businesses, small businesses simply can’t afford a doubling of the minimum wage at a time when they are struggling to survive the pandemic. We urge Congress to avoid plaguing Main Street with another costly federal regulation and allow for a successful small business recovery.”

The NFIB has joined a coalition of business groups who are in opposition to the Raise the Wage Act of 2021, and the organization has sent a letter to the U.S. House of Representatives and U.S. Senate.