WASHINGTON – Retail sales increased again in September as worries about the COVID-19 delta variant pushed consumer spending toward merchandise rather than services like dining, entertainment or travel despite supply chain disruptions and inflation, the National Retail Federation said today.

“Today’s retail sales data confirms the sheer power of the consumer to spend, and we expect this to continue,” NRF President and CEO Matthew Shay said. “Despite persistent challenges related to the global pandemic, supply chain and labor shortages, retailers and their partners have shown resilience and ingenuity in getting the workforce, goods and systems in place to serve their customers and the communities where they operate. We welcomed the chance to collaborate with the Biden administration and industry partners this week to address supply chain and labor force issues. We have seen record imports this year and are confident that collectively we can work through these challenges to ensure a healthy and happy holiday season.”

“The reopening of the economy was interrupted by COVID-19 and consumer spending other than retail hit a speed bump toward the end of summer,” NRF Chief Economist Jack Kleinhenz said. “Consumers remained active, but retail sales didn’t reflect as much of a shift away from goods to services as expected. That was a plus for retail because consumers still have a hyper-ability to spend thanks to wage and job gains and the household savings built up during the pandemic. In addition, some back-to-school spending may have spilled over from August into September because of school districts that delayed opening until after Labor Day. Overall, the September report is very promising for a strong finish for the year. Nonetheless, rising inflation and slower supply chains remain a concern. Spending might have been higher if not for shortages of items consumers are eager to purchase.”

NRF’s calculation of retail sales – which excludes automobile dealers, gasoline stations and restaurants to focus on core retail – also showed September was up 0.7 percent seasonally adjusted from August and that September was up 11 percent unadjusted year-over-year. That compared with increases of 2.4 percent month-over-month and 12.2 percent year-over-year increase in August. NRF’s numbers were up 10.7 percent unadjusted year-over-year on a three-month moving average.

September sales were up in all but two categories on a monthly basis and up across the board year-over-year, led by increases at clothing, electronics and general merchandise stores. Specifics from key sectors include: 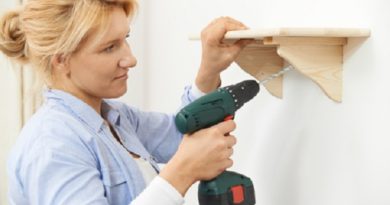 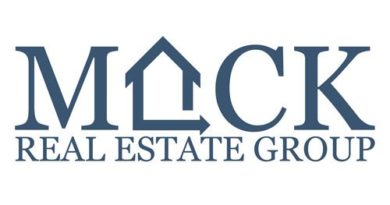