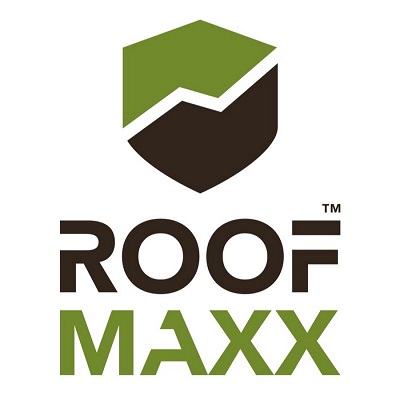 COLUMBUS, Ohio–Fear of failing roofs and frustration over worthless warranties has prompted homeowners throughout the U.S. to find a new way to save the roofs over their heads, while saving money. Roof Maxx, www.RoofMaxx.com, a nationwide network of new-breed roofing restoration experts, is helping property owners delay costly roof replacements by up to 15 years. Expert technicians use eco-friendly plant-based sustainable technology to restore a roof’s flexibility and waterproofing protection. This alternative to traditional roof replacement is saving homeowners a reported 75%-85%.

Property owners across the country are now discovering this alternative to traditional roof replacement, making Roof Maxx the fastest growing roofing company in America, with a presence in 44 U.S. states in just two years.

“In a nutshell, Roof Maxx is a shingle rejuvenator,” says Mike Feazel, CEO and Co-founder of Roof Maxx with brother Todd Feazel, Co-founder and EVP of Production and Distribution. “It extends the life of asphalt roofs by five years per treatment. By repeating the process every five years a property owner can extend a roof’s life by as much as 15 years for around 15-25% the cost of a complete replacement.”

The organic liquid compound is sprayed on to aging asphalt shingled roofs. The plant-based oil quickly penetrates into roof shingles, replacing the petroleum oil that is lost over time, and preventing them from cracking and ultimately leaking.

Now that they’ve brought the product to market, Roof Maxx is saving property owners thousands of dollars, with each roof they rejuvenate.

After many years in the roofing industry, the Feazel brothers began noticing a rapid increase in premature asphalt shingle roof failures they believe was spurred on by an abrupt rise in the cost of materials in the early 2000s. The brothers decided to innovate and sold their roofing company, one of the nation’s largest, in 2013 to devote their time to research alternatives to costly traditional replacement.

The Feazels partnered with the Ohio Soybean Council and Battelle Labs — the world’s largest research and development company, which also manages Los Alamos National Laboratories for the U.S. government and began researching alternatives to traditional roofing.

“Until now there has never been a way to maintain or extend the life of an asphalt roof,” Mike says.

“We didn’t abandon the industry we know,” says Todd Feazel. “Instead, we found a safe, quick and effective way to address a serious problem that millions of property owners are facing by introducing an easy and sustainable way to restore their roofs, rather than replace them, while saving money as well.”

“I was amazed that the Roof Maxx product restored 30-year old shingles,” says Jonathan Casilli, director of construction for a residential property management firm, who turned to Roof Maxx when his company faced more than $1.1M in roofing replacement costs.

For more information about becoming a Roof Maxx dealer, or to find the nearest service provider, go to www.roofmaxx.com.

Roof Maxx Technologies, LLC, is the provider of Roof Maxx®, a scientifically formulated, and 100% safe, plant-based roof rejuvenating spray treatment that was developed by Battelle Labs, the world’s largest private research and development company. As a company, Roof Maxx is innovating a new breed of innovative roofers who are available in over 300 cites across 44 states. When used every five years, Roof Maxx can extend the life of a roof by as many as 15 additional years, which makes it highly cost-effective as well. For more information, visit www.roofmaxx.com. 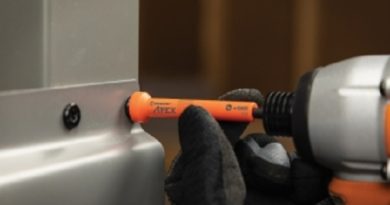 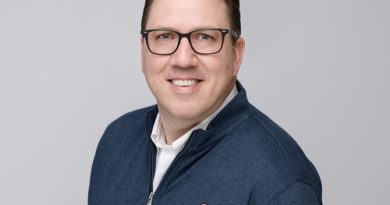 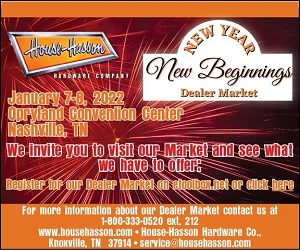