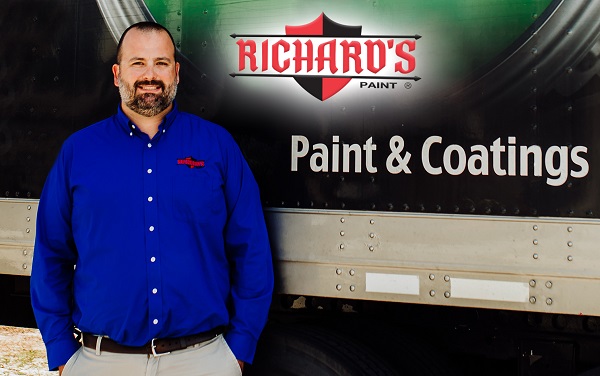 Richard’s Paint Mfg. Co., Inc., has announced the appointment of Justin Richard to the position of Regional Sales Manager. Eric Richard, President, of Richard’s Paint made the announcement on August 23, 2019, and indicated Justin’s promotion will serve to support the strategic sales plans and growth of the Company.

Justin began his career with Richard’s Paint in 2004.  His early years were spent learning the ins and outs of the warehouse and manufacturing side of the business.  In 2006, Justin was promoted to inside sales with our Retail Division, building on his knowledge of the product and developing his sales abilities.  In 2007 he was promoted to the position of Dealer Sales Representative and throughout the last 12 years has relocated, with his family, to Warner Robins, Georgia; Houston, Texas; and Melbourne, Florida.  With each move he has grown the existing territories and built lasting relationships, proving his dedication to his trade and to the Company.   As Regional Sales Manager, Justin will oversee sales in Florida, Texas, and the Caribbean.    Please join us in wishing Justin great success in his new position with Richard’s Paint. 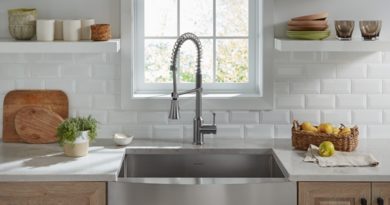