“Businesses need more flexibility as they struggle with how to respond to COVID-19,” NRF Senior Vice President for Government Relations David French said. “Retailers want to reopen their stores, but first they want to make sure their stores are safe for their employees and customers. Congress needs to give them the time to do that properly and let them invest government aid in the supplies, equipment and modifications needed to ensure safety.”

Under the Paycheck Protection Program Flexibility Act, businesses would be given up to 24 weeks to spend funds from the program and still have the Small Business Administration loans forgiven. That’s three times the eight-week period set when the program was established to assist companies with fewer than 500 employees as part of the Coronavirus Aid, Relief, and Economic Security Act. In addition, a requirement that 75 percent of the money be used on payroll would be reduced to 60 percent, allowing more of the money to be spent on other expenses.

The bill, sponsored by Representatives Chip Roy, R-Texas, and Dean Phillips, D-Minn., is expected to receive a vote today.

A separate measure awaiting action in the Senate would give businesses 16 weeks to spend the money and allow it to be used on personal protective equipment such as face masks or gloves, and on “adaptive investments” such as expanding drive-through windows or installing sneeze guards.

French said either bill would give small retailers more time to implement guidelines for safe reopening NRF has developed under its Operation Open Doors initiative. The guidelines address four key areas including health and safety, people and personnel, logistics and supply chain, and litigation and liability.

NRF asked lawmakers to expand the Paycheck Protection Program “to cover the worst months of the economic slowdown” in a May 6 memo sent to members of Congress, saying the economic impact of the pandemic is likely to last “far beyond” the program’s June 30 expiration. 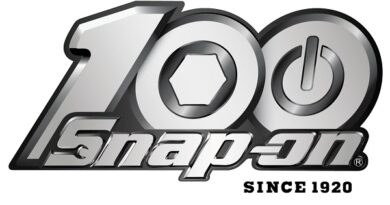 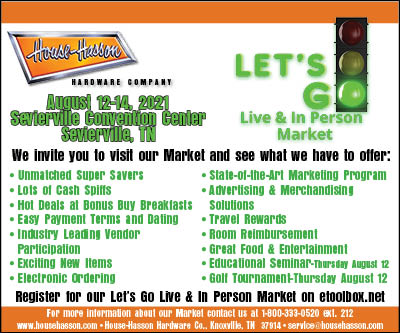