WASHINGTON – The National Retail Federation applauds the House passage of the American Dream and Promise Act of 2021 that will make the status of millions of Dreamers permanent across the United States.

“As an industry that employs nearly one-quarter of the American workforce, retailers have long supported efforts to provide a permanent solution for Deferred Action on Childhood Arrivals (DACA) recipients,” NRF President and CEO Matthew Shay said. “Our communities, businesses and economy have all benefitted from the contributions of these young men and women, especially during this past year while so many have courageously served on the front lines of the pandemic. Today’s House vote in support of Dreamers is long overdue and means their journey to American citizenship can begin.”

The legislation provides a path to citizenship for immigrants who were brought to the country as minors and meet certain educational or military requirements, successfully pass a background check and remain in good legal standing. It further extends a path to citizenship to “legal dreamers,” foreign-born children of temporary workers.

NRF submitted a letter of support to Congress, saying the legislation “would provide certainty and stability to millions of Dreamers and the economy they support.”

Additionally, NRF is a member of the Coalition for the American Dream, which comprises more than 100 of the nation’s top businesses and trade associations representing every major sector of the economy and millions of U.S. workers. The Coalition recently printed a full page ad in the New York Times, calling for a bipartisan solution. 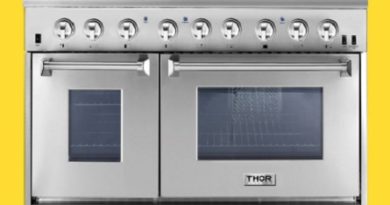