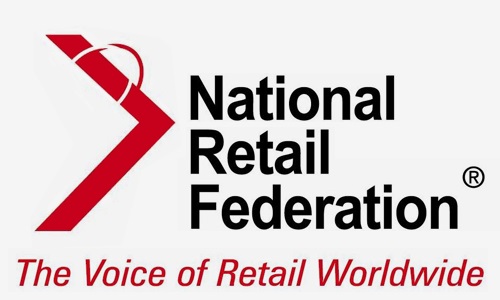 WASHINGTON–Retail industry employment in November increased by 18,600 jobs seasonally adjusted from October, accounting for 12 percent of the 155,000-job increase reported by the Labor Department for the economy overall, the National Retail Federation said today. Year-over-year, retail employment was down by 16,300 jobs unadjusted as a tight labor market made it difficult to fill positions. The retail numbers exclude automobile dealers, gasoline stations and restaurants. 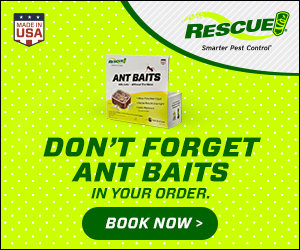 “These are satisfying numbers that indicate the economy continues its momentum of growth,” NRF Chief Economist Jack Kleinhenz said. “The gains have come despite events ranging from wildfires in some parts of the country to snowstorms in other areas that likely kept the growth from being even larger. In retail, the tight labor market has created sizable challenges in hiring – there are actually more retail jobs available than there are people to fill them. Retailers would hire more workers if they could find them.”

“It’s significant that retail accounts for roughly one out of eight of the jobs created across the economy in November, which shows the importance of retail to job creation,” Kleinhenz said. “And general merchandise – which includes department stores – accounted for a quarter of the nation’s job gains.”

November’s retail job numbers followed a revised loss of 9,100 jobs in October from September. The three-month moving average as of November showed a loss of 6,700 jobs. Unemployment for all of retail was 4.2 percent, which combined with October’s 4.1 percent makes the lowest two-month average since the Great Recession.

November saw monthly gains 39,300 jobs at general merchandise stores, which include department stores and warehouse clubs, and that number alone accounted for a quarter of job gains seen economy-wide in November. Jobs increased by 9,800 at miscellaneous stores; 2,900 at food and beverage stores and 2,100 in non-store, which includes online. There were losses of 11,100 jobs at sporting goods and hobby stores and 10,900 at electronics and appliances stores.

Economy-wide, average hourly earnings in November were up 6 cents over October to $27.35 and up 81 cents from a year ago, a year-over-year increase of 3.1 percent. The Labor Department said overall unemployment remained at 3.7 percent, its lowest level since December 1969.

Kleinhenz noted that retail job numbers reported by the Labor Department do not provide an accurate picture of the industry because they count only employees who work in stores while excluding retail workers in other parts of the business such as corporate headquarters, distribution centers, call centers and innovation labs. 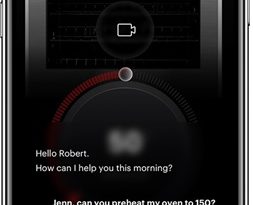 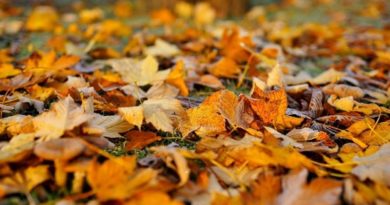