WASHINGTON, September 10, 2019 – Imports at the nation’s major retail container ports reached unusually high numbers just before new tariffs on goods from China took effect September 1 and are expected to surge again before another round of tariffs takes effect in December, according to the monthly Global Port Tracker report released today by the National Retail Federation and Hackett Associates.

“Retailers are still trying to minimize the impact of the trade war on consumers by bringing in as much merchandise as they can before each new round of tariffs takes effect and drives up prices,” NRF Vice President for Supply Chain and Customs Policy Jonathan Gold said. “That’s the same pattern we’ve seen over the past year, but we’re very quickly going to be at the point where virtually all consumer goods will be subject to these taxes on American families. The upcoming October talks with China are an opportunity to put a stop to this escalation, repeal the tariffs that have been imposed and focus on growing the economy.”

New 15 percent tariffs on a wide range of consumer goods from China took effect at the beginning of this month and are scheduled to be expanded to additional goods on December 15 – covering a total of about $300 billion in imports. In addition, 25 percent tariffs on $250 billion worth of imports already imposed over the past year will increase to 30 percent on October 1.

“The tariff war with China closely resembles a poker game, with each country continually upping the ante,” Hackett Associates Founder Ben Hackett said. “As each side eyes its hand, things can only get worse.”

U.S. ports covered by Global Port Tracker handled 1.96 million Twenty-Foot Equivalent Units in July, the latest month for which after-the-fact numbers are available. That was up 9.1 percent from June and up 2.9 percent year-over-year. A TEU is one 20-foot-long cargo container or its equivalent.

Likely driven by the new tariffs scheduled for December, November’s 1.97 million TEU would be the highest monthly total since the record 2 billion TEU seen in October 2018.

Global Port Tracker, which is produced for NRF by the consulting firm Hackett Associates, covers the U.S. ports of Los Angeles/Long Beach, Oakland, Seattle and Tacoma on the West Coast; New York/New Jersey, Port of Virginia, Charleston, Savannah, Port Everglades, Miami and Jacksonville on the East Coast, and Houston on the Gulf Coast. The report is free to NRF retail members, and subscription information is available at NRF.com/PortTracker or by calling (202) 783-7971. Subscription information for non-members can be found at www.globalporttracker.com. 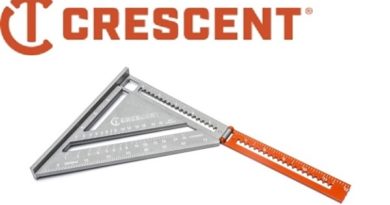 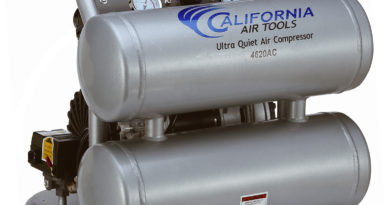