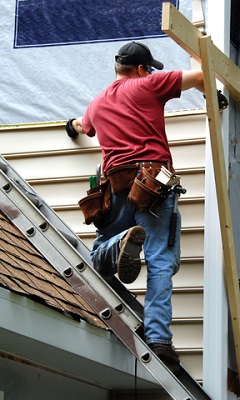 While the construction industry struggles to keep pace with the demand for new housing, spending on improvement and repairs to owner-occupied and rental properties reached a record high of $424 billion in 2017–growing over 50 percent since the end of the Great Recession. According to a new report from the Harvard Joint Center for Housing Studies, Improving America’s Housing Stock 2019, this surge in remodeling can be attributed to the increasing cost of new housing, and older homeowners who choose to age in place rather than transition into different types of accommodation. 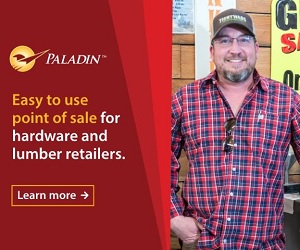 “With new construction slowly recovering from historic lows, 40 percent of the country’s 137 million homes are at least 50 years old,” said Abbe Will, Associate Project Director in the Remodeling Futures Program. “The aging of the housing stock has been a boon to the remodeling industry, with spending surpassing investment in homebuilding every year over a decade, and contributing 2.2 percent to the US economic activity in 2017.”

Older Homeowners Drive Remodeling
Households led by older homeowners have higher ownership rates than those headed by younger households. The rising cost of housing has provided these owners with significant equity in their homes. In addition to their home’s equity, older homeowners typically have financial resources that make completing small projects, and large home remodels affordable.

Increase in Younger Homeowners
After a decade of decline, ownership among those under age 35 increased 6 percent to 7.3 million between 2015-2017. Spending on home improvements grew 20 percent, reaching $22 billion.

Spending on Replacement Projects
To maintain an aging housing stock, homeowners spend almost half of the money they spend on home improvements goes towards replacement projects. These include replacements and systems upgrades.

Many homeowners tapped into their savings to pay for projects, even those costing $50,000 or more. With an average cost of $1,200, 77 percent of home improvements projects completed in 2017 were cash transactions. Owners who paid using credit cards spent an average of $3,300 per project, while contractor-arranged financing was twice this amount, at $6,500.

Looking to the Future
Over thenext decade, the strong preference of older homeowners to age in place and the increasing difficulty of building affordable housing in many markets will continue to hinder the construction of new homes,” said Kermit Baker, Director of the Center’s Remodeling Futures Program. “The remodeling industry will, therefore, retain its critical role in helping the country meet its housing needs.”

Ace Hardware Plans To Hire More Than 30,000 Employees This Summer 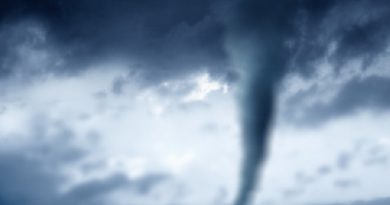 5 Ways to Prepare Your Business for Natural Disasters