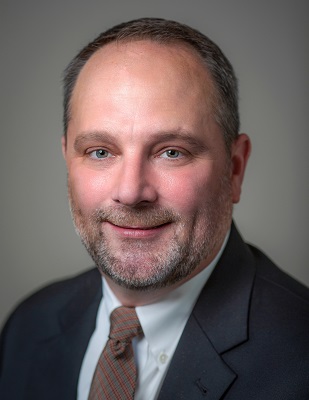 TUKWILA, Wash.–Red Dot Corporation, a global leader in heavy-duty mobile HVAC manufacturing, is pleased to announce that Nick Janus has been promoted to the role of chief executive officer (CEO). Having served as chief financial officer (CFO) and later president of the company, Janus’ professional background and breadth of industry knowledge make him exceptionally qualified to lead Red Dot in industry innovation and global enterprise.

“It was a unanimous decision to approve Nick as Red Dot’s new CEO,” said Steve Mance, chairman of Red Dot’s board of directors. “He has a strong track record of leadership at Red Dot, and we are confident that under Nick’s direction, the company is poised to continue its legacy as the industry leader for premium heavy-duty mobile HVAC units and components, delivering the highest quality and value to our customers.”

With extensive experience in corporate finance, Janus has held several senior executive roles in which he was responsible for driving key initiatives at manufacturing companies. Prior to overseeing Red Dot’s operations, Janus was vice president of finance at C.C. Filson Co. in Seattle and served in senior finance positions at Philips in Boston and Seattle. Working with clients in manufacturing and construction at Moss Adams reinforced his knowledge and expertise in the industry, as well.

Janus joined Red Dot in 2015 as its CFO, later acting as general manager of its European and Chinese operations, and finally assuming the role of president in 2018. Under Janus’ leadership, Red Dot has significantly expanded and updated its manufacturing operations to meet unprecedented market demand and redoubled its commitment to OEM and aftermarket customers worldwide.

“Nick has demonstrated an unwavering commitment to Red Dot, and no doubt strengthened the trajectory of the company during one of its most transformative periods,” said Pat Carroll, Red Dot’s vice president of sales and marketing. “His consistent leadership and direction have not only bolstered internal operations and employee morale, but also supported our relationships with our most valuable stakeholders—our customers. We look forward to 2019 and the years beyond with Nick at the helm to guide the entire leadership team as we serve customers across the globe.”

Janus lives in Bothell, Washington with his wife and two children. He has a bachelor’s degree in financial management from Concordia University, a post-graduate certificate in accounting from Portland State University and a master’s degree in information systems from the University of Washington. He earned his CPA from the state of Washington and received his CGMA designation from the American Institute of Certified Public Accountants.

Red Dot Corporation produces premium mobile HVAC units and components for heavy-duty commercial and military vehicles. Vertically integrating world-class engineering, rigorous testing, and operations with a global reach under one roof, Red Dot partners directly with customers from design through delivery to craft responsive climate control solutions that endure. With facilities in North America, Europe and Asia, Red Dot ships to hundreds of aftermarket distributors and OE customers around the globe, spanning the construction, agriculture, defense and trucking industries. Red Dot was founded in 1965 and is proud to be owned entirely by its employees. More at www.reddotcorp.com 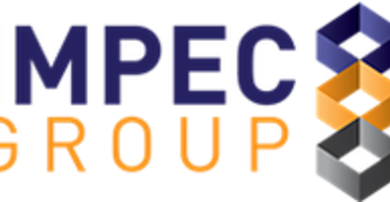