PMI CEO/Executive Director Kerry Stackpole attended the invitation-only event, representing the plumbing manufacturing industry, where he had the opportunity to speak with key EPA officials.

“The long-term Lead and Copper Rule proposal represents an important step forward in addressing lead risks and our aging water infrastructure,” said Stackpole following the announcement. Stackpole also stated in an EPA news release that “Plumbing Manufacturers International supports the efforts of the U.S. Environmental Protection Agency to revise the Lead and Copper Rule to deal with aging water infrastructure and strong protections to reduce lead contamination, including replacement of lead service lines. Plumbing manufacturers continue to be committed to efforts to reduce lead and look forward to reviewing the proposed rule.”

Key portions of the proposed rule include requiring:

The proposal would not change the current “action level” of 15 ppb — the level at which drinking water utilities must begin replacing lead service lines. EPA is providing a 60-day comment period on the proposal and plans to finalize the new rule in 2020. PMI will be reviewing the proposed rule thoroughly.

With a vision of safe, responsible plumbing – always, PMI advocates for plumbing product performance contributing to water efficiency and savings, sustainability, public health and safety, and consumer satisfaction. PMI members manufacture water-efficient toilets, urinals, faucets, showerheads and other products at more than 70 locations across the country and market them online and in more than 24,000 home improvement stores, hardware stores and showrooms in all 50 states. For more information on PMI, contact the organization at 1750 Tysons Blvd., Ste. 1500, McLean, Va., 22102; tel.: 847-481-5500; fax: 847-481-5501. www.safeplumbing.org. 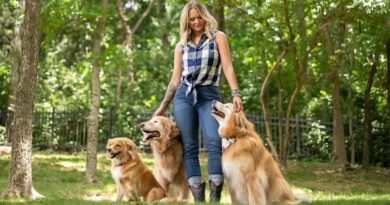