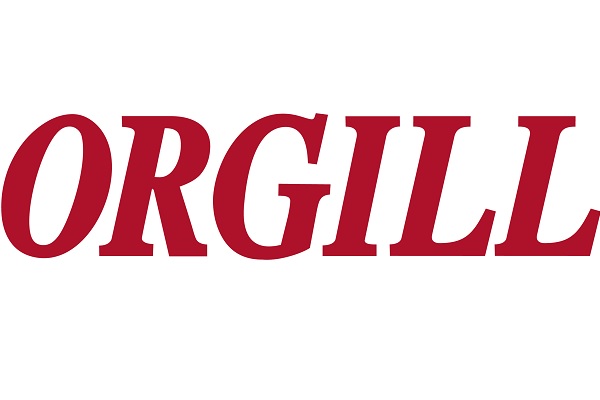 COLLIERVILLE, Tenn.. — This week, Orgill marked a milestone for its distribution network as its Tifton, Georgia, distribution center celebrated its 25th anniversary. Tifton was the first distribution facility Orgill opened outside of the Memphis region and represented a major step in the company’s growth from a regional supplier to its position today as the world’s largest independently owned hardlines distributor.

“A quarter century ago, the Orgill team had a vision for how the company could grow beyond its regional roots and broaden its mission to help retailers be more successful across the country and around the world,” says Boyden Moore, Orgill president and CEO. “The opening of the Tifton distribution center was a significant step in this process and helped Orgill become the company it is today.”

When it opened in February 1995, the Tifton facility measured 330,000 square feet and was a model in distribution efficiency. It also allowed Orgill to provide more efficient service to its growing customer base throughout the southeastern United States.

In 2003, with Orgill’s business rapidly expanding, the company made an investment to double the size of the Tifton facility to 660,000 square feet. Since then, Orgill has continued to invest in enhancing and modernizing the internal logistics systems at the Tifton DC, adding features such as new conveyor lines, voice picking and more to drive efficiency. Most recently, Orgill added a second shift at Tifton to keep up with surging demand.

“Opening this facility was a big step for the company, and here we are 25 years later and the facility has grown, Orgill has grown and we continue to grow,” says Randy Williams, Orgill’s executive vice president of distribution. “We are pleased to acknowledge this milestone and our hardworking team of managers, warehouse personnel, drivers and all the other team members who keep the facility running efficiently.”

“It’s fantastic that we are marking this milestone for Tifton,” says Bill Richardson, Orgill’s vice president of southeast distribution and a lifelong Tifton resident. “But when you think about the fact that Tifton is Orgill’s oldest facility, you really understand how truly modern our distribution network is.”

To honor Tifton’s anniversary and the employees who made it possible, Orgill was hosting a lunch and providing commemorative gifts to the 375 employees at the distribution center on October 21.

“We had executives fly in and we invited back some of the past distribution center managers to join us in celebrating this occasion,” Richardson says. “We thought it was important that we put our employees at the center of this celebration.”

This was an important distinction for employees like facility manager Mike Newbern, who is one of about two dozen employees who have been with the Tifton DC since it opened.

“A lot has changed since I first started here 25 years ago,” Newbern says. “When I started here, I was picking orders in the warehouse, and we did so many things manually that are now automated. We used to write things down using paper and a pen, and now we are using scanners and voice picking headsets. The technology has just come so far that it allows us to be very efficient.”

Newbern, who was born in the Tifton area, says he has enjoyed seeing his career grow along with the facility and Orgill.

“Orgill is a good company with good values,” he says. “Having a solid company like Orgill that is committed to growth in the community is definitely a good thing. I know I have been working here for 25 years, and that’s a long time, but in a lot of ways it seems like it has gone by so fast.”

About Orgill:
Orgill, the industry’s fastest-growing hardlines distributor, was founded in 1847 and is headquartered in Collierville, Tennessee. Orgill serves more than 12,000 retail hardware stores, home centers, professional lumber dealers and farm stores throughout the U.S. and Canada, and in over 50 countries around the world. More information can be found at www.orgill.com. 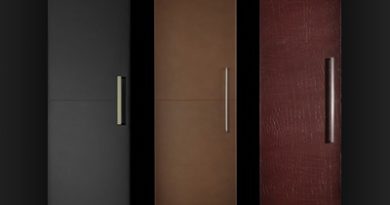