When Air Force reservist Ana Owens and her veteran husband Michael moved to Colorado from Washington state with their three children, they were in search of a dream: a good home, a good job, a good life.

Things were looking up when Ana found a job after a long search and the couple found a home they loved. Then one car broke down. Then the other car broke down. With the family’s savings depleted, it didn’t look like things could get any worse. That’s when the water well broke.

“There are so many things that we take for granted,” Ana says. “Clean, potable water is one of them. Even cleaning the house requires water.” The family didn’t have enough money to repair or replace the well. So, they did their best without.

“It was very difficult,” Michael says, reflecting on the many day-to-day reasons we rely on water: drinking, cooking, cleaning, bathing, brushing your teeth, washing your face, rinsing an apple. The family drank and cooked with water bottles and showered at the gym. “We went without water for a couple of months,” Ana recalls.

When the family finally asked for help, Operation Homefront answered. Operation Homefront, one The Home Depot Foundation’s national nonprofit partners, does everything possible to help veterans in times of need. Whether it’s building and repairing homes for veterans or helping people who are recovering from natural disasters, the organization’s goal is to offer support however they can.

“The day before Thanksgiving, we had our water well fixed thanks to Operation Homefront. They worked with us through this difficult time,” Michael says with appreciation, adding, “We’ve always been fans of Home Depot because they are military supporters. But now, are even stronger fans.”

Click here to learn more about The Home Depot Foundation’s partnership with Operation Homefront and other organizations who help build and repair homes for veterans and those who are recovering from natural disasters. In 2018, The Home Depot Foundation pledged an additional $250 million to veteran causes, taking the total commitment to half a billion by 2025.

Established in 2002, Operation Homefront provides emergency financial and other assistance to the families of service members and wounded warriors. The Home Depot Foundation is proud to support Operation Homefront to help repair, rehabilitate and retrofit homes of wounded warriors. The Foundation also supports Operation Homefront Villages where the families of wounded warriors live free of charge while their loved ones receive extended medical care and rehabilitation – often for six months to two years – near major military and VA hospitals in Washington, D.C., San Antonio, Texas, and San Diego, Calif. In addition to funding, Team Depot, The Home Depot’s associate-led volunteer force, provides its time and talents to many of the projects. 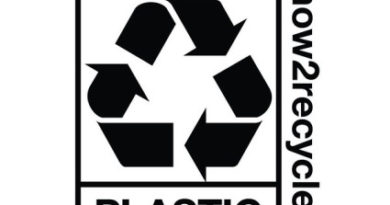 Henkel partners with How2Recycle® label program in the United States 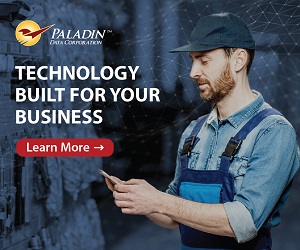 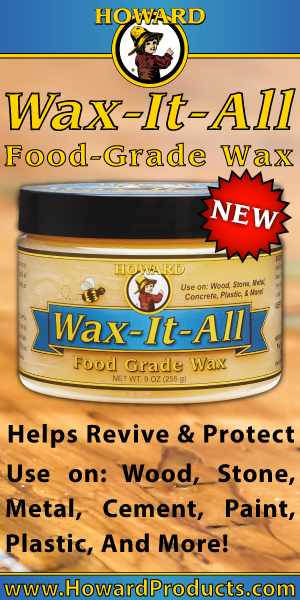