COLUMBUS, Ohio–Ohio has emerged as a national leader in energy, largely due to the state’s shale industry, which has served as the biggest driver of energy growth in the country and has contributed to the attraction of over $70 billion in new private sector energy investments in Ohio alone. When factoring in the rest of the Ohio Valley region, this number is significantly larger. These investments from the U.S. and abroad, combined with continued job growth, additional tax revenue and an abundance of low-cost, clean shale energy and electricity have resulted in a positive ripple effect on Ohio’s communities, businesses and consumers.

Much of this growth can be attributed to Ohio’s proximity to the Utica and Marcellus shale formations in eastern Ohio, offering an abundance of low-cost natural gas, natural gas liquids (NGLs) and oils, and accounting for more than 85 percent of U.S. shale gas production growth since 2011. Additionally, the formations have helped Ohio’s shale gas industry lead the nation in growth for four consecutive years, according to the JobsOhio Shale Investment Report, compiled by Cleveland State University’s Maxine Goodman Levin College of Urban Affairs. As many as 12,000 high-paying jobs in the state have directly resulted from this industry, and this figure exceeds 100,000 when indirect jobs such as welders, fabricators and logistical workers are included.

Ohio offers an unparalleled business environment for investors in energy due to numerous factors that range from proximity to the nation’s largest natural gas reserve to efficient access to global markets.

“When it comes to energy, no region, not even the Gulf, can compete with Ohio,” said Dana Saucier Jr., senior managing director of energy and chemicals at JobsOhio. “With natural gas prices at a cost lower than nearly anywhere else in the world, abundant fresh water from the Ohio River and other sources, an integrated infrastructure allowing for national and global market access, and many energy companies along the supply chain that call the state home, there is tremendous potential to further grow capital investment in Ohio in the energy industry.”

JobsOhio has leveraged relationships with companies and resources across the state to advance Ohio’s energy industry and attract additional investments in Ohio’s communities. The billions in investments have helped to develop new state-of-the-art, clean electric generating plants, creating high-paying construction jobs and permanent jobs, and generating significant additional tax revenue to be reinvested in the communities. For example: 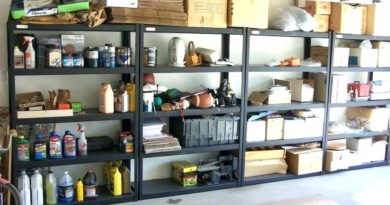 Impact Fees and Regulatory Delays Drive Up the Cost of Housing 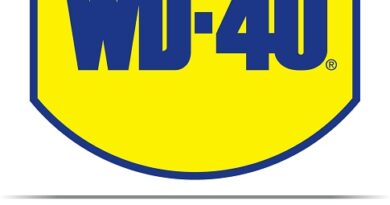