“We believe this agreement will bring continued decades of economic prosperity that will benefit American consumers and the millions of U.S. workers whose jobs depend on the free flow of trade with our nation’s two closest trading partners,” NRF President and CEO Matthew Shay said. “Goods and materials have easily crossed North American borders for more than a quarter-century, and this modernized agreement will do the same for the new digital economy and set the stage for innovations yet to be seen. We hope to see the Canadian Parliament ratify the USMCA as soon as possible so the benefits of free trade in North America can continue uninterrupted.”

NRF has been a leading supporter of the administration’s efforts to modernize the North American Free Trade Agreement, and Shay was at the White House today as Trump signed the legislation into law. Shay cited provisions on digital trade, customs procedures and trade facilitation as key improvements in the new agreement.

The USMCA bill was approved by the House in December and by the Senate earlier this month. 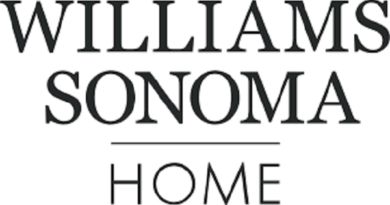