“Senator Moran has been a leader in calling for enactment of a balanced federal privacy law that protects consumers’ personal information while providing a uniform, nationwide regulatory framework for all American businesses that handle consumer data. This bill would protect consumer privacy no matter where an individual lives or which business handles his or her data. That’s a key principle only a preemptive federal law can achieve and that is not met by the increasing patchwork of state privacy laws.” 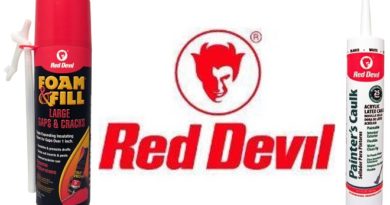