WASHINGTON – The National Retail Federation today issued the following statement from NRF Senior Vice President of Government Relations David French after it has been reported that a majority of workers at Amazon’s Bessemer, Alabama-based warehouse voted no to union representation.

“With reports that a majority of employees at the Amazon warehouse in Bessemer, Alabama have voted to reject representation by a union, the results are clear. The process works and employees can make an informed decision despite the enormous scrutiny under which this campaign was conducted. Union representation is a choice for workers, but many clearly prefer opportunities in a competitive marketplace that provides strong wages and benefits over the anonymity of a collective bargaining agreement.” 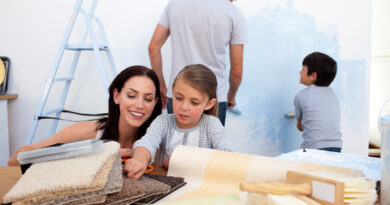 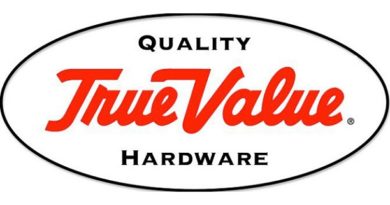