“Today’s strong jobs report for the economy overall will certainly underscore consumer attitudes and should especially reinforce the spending outlook for the holidays,” NRF Chief Economist Jack Kleinhenz said. “Employment gains across the country are likely to remain strong with unemployment dipping even further. The dual effects of increased jobs and higher wages set in motion households’ ability and presumed willingness to spend.”

October’s retail job numbers followed a revised loss of 34,900 jobs in September from August attributed largely to the impact of Hurricane Florence. The three-month moving average as of October showed a decline of 10,000 jobs, skewed by both Florence and Hurricane Michael.

October saw monthly gains of 3,300 jobs at food and beverage stores, 2,100 at health product stores, 1,600 at furniture and home furnishing stores and 1,700 at general merchandise stores. There were losses of 6,100 jobs at sporting goods stores and 3,600 at miscellaneous stores.

Economy-wide, average hourly earnings in October were up 5 cents over September to $27.30 and up 83 cents from a year ago, a year-over-year increase of 3.1 percent and the first time since April 2009 that growth has topped 3 percent. The Labor Department said unemployment remained at 3.7 percent, its lowest level since December 1969.

Kleinhenz noted that retail job numbers reported by the Labor Department do not provide an accurate picture of the industry because they count only employees who work in stores while excluding retail workers in other parts of the business such as corporate headquarters, distribution centers, call centers and innovation labs. 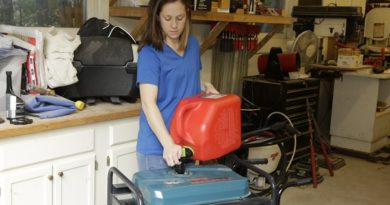 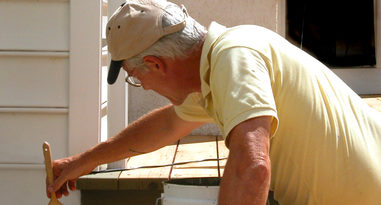