WASHINGTON – While the reopening of businesses shut down by the coronavirus pandemic is a significant step forward, it is too soon to say how quickly or smoothly the nation’s economy will recover, National Retail Federation Chief Economist Jack Kleinhenz said today.

“Is it possible the worst of the coronavirus pandemic is behind us? Maybe, but we are not out of the woods yet, and uncertainty abounds,” Kleinhenz said. “Predicting what will happen is even more challenging than usual. While history often helps guide us, previous downturns offer little guidance on what is likely to unfold over the next six to 12 months. There is no user’s manual in which government, businesses or consumers can find precise solutions for what we are going through.”

Record drops in employment, gross domestic product, retail sales and other indicators have resulted in “such unparalleled numbers that it is not comparable to anything in economic history and it has yet to catch up with the reality of what we are experiencing,” Kleinhenz said. “With such sizeable disruptions, it is difficult to tally the damage or determine the future.”

Kleinhenz’s remarks came in the June issue of NRF’s Monthly Economic Review, which said the U.S. economy “changed course almost overnight” from the longest expansion on record to an “historic economic slump” because of the shutdowns ordered in an attempt to bring the virus under control.

With monthly and quarterly government data unable to keep up with the rapid changes seen during the pandemic, Kleinhenz welcomed three new weekly studies being produced by the U.S. Census Bureau – the Household Pulse Survey, the Small Business Pulse Survey and a weekly version of the Business Formation Statistics report. While the first two show households have seen reductions in income and most businesses do not expect to resume full operations for six months, the third found new businesses are still being formed despite the pandemic, with 9,000 applications for companies planning to hire workers filed in a single week in mid-May alone.

Another report from the Conference Board and labor market analytics company Burning Glass Technologies found online help-wanted ads were down 60 percent from February as of mid-April, but only 40 percent since then – a sign that the downturn may be easing and “seeds for recovery are being planted.” 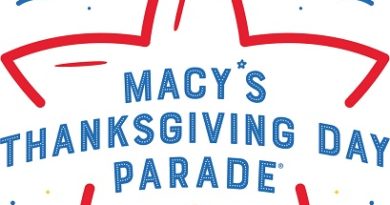 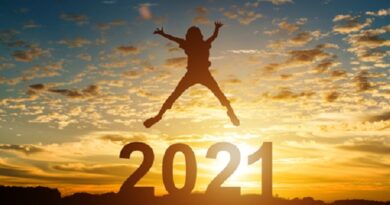