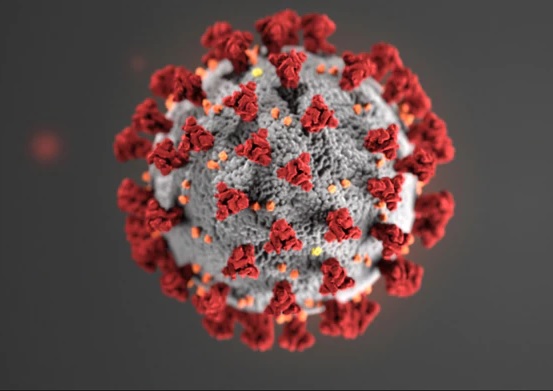 “There is no doubt this is the most unusual economic environment in our lifetimes,” Kleinhenz said. “I cannot think of a period with so many simultaneous factors hitting the economy at once when formulating this forecast.”

NRF usually releases its annual holiday forecast in early October but waited until November 23 this year in order to see additional economic data and “put carefulness and caution ahead of speed,” Kleinhenz said.

“This is a year when it is particularly important to recognize known risks, understand unusual factors and attempt to reduce oversights when making predictions,” he said. “Despite uncertainty, we are optimistic that households will keep up the energy of spending through the end of the year.”

Kleinhenz’s remarks came in the December issue of NRF’s Monthly Economic Review, which said the pandemic remains “the largest uncertainty and biggest risk the economy is dealing with.”

Even though the overall outlook is positive, spending could be affected if gatherings of friends and family that took place at Thanksgiving lead to a further spread of the virus and renewed restrictions on business operations.

“The near-term concern is the long shadow cast on the economy by the surging virus and expiring government support,” Kleinhenz said. “Every virus indicator across the United States is elevated and accelerated, which could pump the brakes on the momentum we have seen and have consequences for spending.”

Kleinhenz said the forecast was based on its usual array of economic indicators including employment, disposable income, past retail sales, consumer confidence and other factors. But this year he also took into consideration “high frequency” data that comes out as often as weekly in addition to the usual monthly and quarterly data. The pandemic also required consideration of “unique factors” such as the recent resurgence of the virus and whether Congress would pass additional fiscal stimulus.

Despite the pandemic, retail sales were up 6.4 percent during the first 10 months of this year compared with the same time last year, the report said. Savings are at record levels, partly because of unspent government stimulus funds and partly because consumers have spent less on travel, entertainment, dining out and personal services. Home values and the stock market are also up while energy costs are down. Nonetheless, some families still face financial difficulties and “are finding it difficult to buffer the health and economic disruption of the pandemic,” Kleinhenz said.