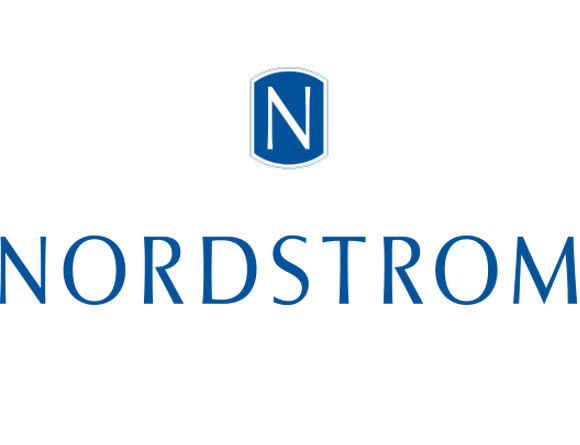 SEATTLE–(BUSINESS WIRE)–Nordstrom, Inc. (NYSE: JWN) announced today that its board of directors has authorized a repurchase program of up to $1.5 billion of the Company’s outstanding common stock, with no expiration date. This program will replace the Company’s existing repurchase program, which has $327 million outstanding as of August 4, 2018 and will expire on August 31, 2018. The actual number and timing of share repurchases, if any, will be subject to market conditions and applicable Securities and Exchange Commission rules.

Nordstrom, Inc. also announced today that its board of directors approved a quarterly dividend of 37 cents per share payable on September 19, 2018, to shareholders of record at the close of business on September 4, 2018.

The Company’s commitment to driving increased shareholder value reflects its capital allocation principles: reinvesting in the business, consistently returning capital directly to shareholders through dividends and share repurchases and maintaining an investment grade credit rating. Over the last five years, from fiscal years 2013 through 2017, Nordstrom, Inc. returned $5 billion to shareholders in the form of dividends and share repurchases.

Nordstrom, Inc. is a leading fashion retailer based in the U.S. Founded in 1901 as a shoe store in Seattle, today Nordstrom operates 372 stores in 40 states, including 122 full-line stores in the United States, Canada and Puerto Rico; 239 Nordstrom Rack stores; two Jeffrey boutiques; two clearance stores; six Trunk Club clubhouses; and its Nordstrom Local service concept. Additionally, customers are served online through Nordstrom.com, Nordstromrack.com, HauteLook and TrunkClub.com. Nordstrom, Inc.’s common stock is publicly traded on the NYSE under the symbol JWN.

The Home Depot to Receive 50Mw from Solar Power in 2023