MOORESVILLE, N.C. – As the 2020 presenting sponsor of the NFL’s Super Bowl Experience, Lowe’s Companies Inc. (NYSE: LOW) announced today its plans for Super Bowl LIV, which encourages NFL fans to “Bring It Home” and prepare for the big game with products, tips and team-inspired dwellings.

Lowe’s, the Official Home Improvement Sponsor of the NFL, is encouraging NFL fans to “Bring It Home” in time for Super Bowl LIV. From new deck lights and updated color schemes, grills to game-ready coolers, Lowe’s can help fans turn any home into the ultimate viewing spot for the big game.

“Just as the two teams in the Super Bowl will be looking to bring home a championship, Lowe’s is stepping up its game and helping fans bring the NFL experience to homes across the country,” said Bill Boltz, Lowe’s executive vice president, merchandising. “Fans can find inspiration from their team’s ‘dwelling’ at Super Bowl Experience in Miami as well as shop more than 10,000 NFL-branded products, appliances and grills at Lowe’s to create updated spaces for the ultimate Super Bowl parties.”

As part of Lowe’s presenting sponsorship of the NFL’s Super Bowl Experience in Miami, ‘Lowe’s Hometown’ is the first of its kind interactive fan experience featuring custom built dwellings representing all 32 NFL teams. This neighborhood will showcase an idyllic community founded upon the love of the NFL and the unique characteristics of each team and the city in which they call home.

Built by tools, supplies and expertise available at Lowe’s, this activation allows NFL fans to truly “Bring It Home” by visiting their favorite team dwelling in Miami or celebrating its design on social media. Chamberlain, Kobalt, Valspar, Trex, Leggett & Platt and Scott’s Miracle-Gro helped bring the dwellings to life.

Examples of dwellings include:

In addition to on-site activations during Super Bowl week, the “Bring It Home” campaign will also extend to social and digital, running now through Super Bowl LIV, nationwide and out-of-home and in-store activations in Miami.

Lowe’s will also partner with Rebuilding Together alongside more than 200 volunteers from local organizations to provide critical home repairs for nine families in Miami’s vibrant West Coconut Grove neighborhood.

About Lowe’s
Lowe’s Companies, Inc. (NYSE: LOW) is a FORTUNE® 50 home improvement company serving more than 18 million customers a week in the United States and Canada. With fiscal year 2018 sales of $71.3 billion, Lowe’s and its related businesses operate or service more than 2,200 home improvement and hardware stores and employ approximately 300,000 associates. 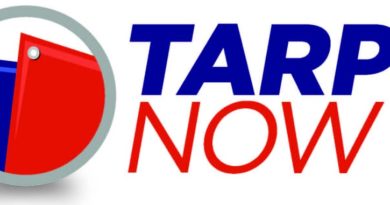 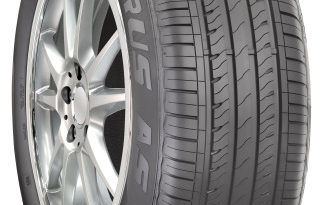