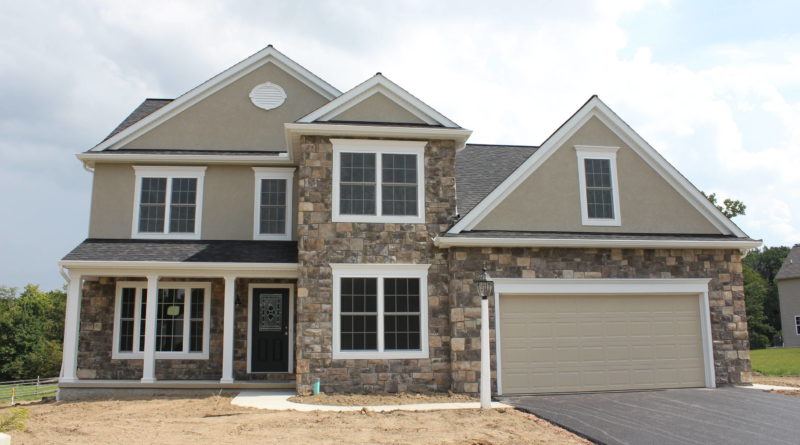 “In April 2018, increases in all three of these areas drove an 8.8 percent increase in the Real House Price Index from its year-earlier level, marking a significant decline in affordability. Mortgage rates rose by 6.6 percent, while the unadjusted house price index increased by 10.4 percent. Household income, which contributes positively to housing affordability, however, increased 2.9 percent compared with a year ago in April.

“It is not surprising that unadjusted house prices have increased so much,” said Fleming. “Demand for residential real estate, along with a nationwide shortage of supply, has led to a historically tight inventory of homes for sale, which leads to quickly rising house prices. However, trends show that the increase in consumer house-buying power has outpaced the rise in unadjusted house prices.

“House-buying power, how much one can buy based on changes in income and interest rates, has benefited in recent years from a decline in mortgage rates and the more recent slow, but steady, growth of household income. Between the peak of unadjusted house prices in 2007 and this April, the 30-year, fixed-rate mortgage has fallen from 6.29 percent to 4.47 percent. Over the same period, household income has increased 23.7 percent. Lower mortgage rates and higher income levels mean consumers have significantly higher house-buying power today than they did in 2007.”

The next release of the First American Real House Price Index will take place the week of July 16, 2018 for May 2018 data.

The methodology statement for the First American Real House Price Index is available at http://www.firstam.com/economics/real-house-price-index.

Opinions, estimates, forecasts and other views contained in this page are those of First American’s Chief Economist, do not necessarily represent the views of First American or its management, should not be construed as indicating First American’s business prospects or expected results, and are subject to change without notice. Although the First American Economics team attempts to provide reliable, useful information, it does not guarantee that the information is accurate, current or suitable for any particular purpose. © 2018 by First American. Information from this page may be used with proper attribution.

First American Financial Corporation (NYSE: FAF) is a leading provider of title insurance, settlement services and risk solutions for real estate transactions that traces its heritage back to 1889. First American also provides title plant management services; title and other real property records and images; valuation products and services; home warranty products; property and casualty insurance; and banking, trust and wealth management services. With total revenue of $5.8 billion in 2017, the company offers its products and services directly and through its agents throughout the United States and abroad. In 2018, First American was named to the Fortune 100 Best Companies to Work For® list for the third consecutive year. More information about the company can be found at www.firstam.com. 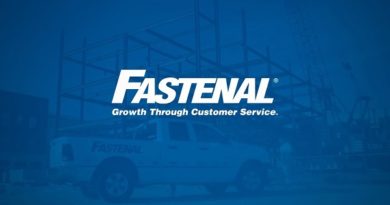