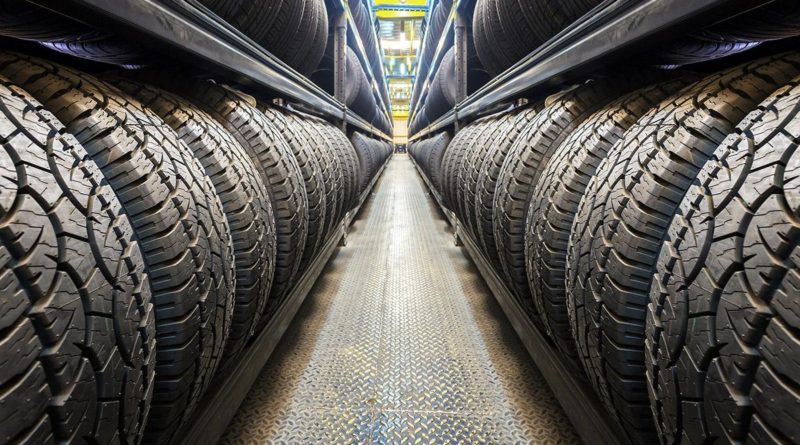 NEW YORK–Tires that can accommodate higher speeds are capturing a growing proportion of retail sales in the US – another sign that higher-quality products increasingly drive the tire marketplace.

Across the Passenger Car (PC), SUV (4X4) and Light Truck (LT) segments, consumers increasingly favor tires that are rated for speeds that most drivers will likely never approach – up to 168 miles per hour.

The findings come from GfK’s retail panel representing nearly 35,000 points of sale throughout the US. Overall, dealers providing data to GfK account for almost two-thirds of US replacement tire sales.

The SUV (4X4) segment – garnering 30% of total unit volume in the US – experienced a similar shift, trending away from S models (rated at 112MPH) and towards H (130MPH). Three of the four top tire manufacturers recorded growth in H-rated SKUs.

“In many ways, we see speed ratings as a proxy for quality, which increasingly drives customer preference in today’s tire market,” said Neil Portnoy, Managing Director of GfK’s POS Tire Panel. “We also believe that improvements in tire technology – allowing for smoother rides at higher speeds – are making these higher-end tires more appealing to the mainstream, family car or sedan owner.”

Among Light Truck tires, GfK recorded a consistent drop in sales for R-rated (106MPH) tires – which account for over 50% of LT volume – while those rated S (112MPH) showed growth.

GfK connects data and science. Innovative research solutions provide answers for key business questions around consumers, markets, brands and media – now and in the future. As a research and analytics partner, GfK promises its clients all over the world “Growth from Knowledge”. For more information, please visit www.gfk.com or follow GfK on Twitter: https://twitter.com/GfK. 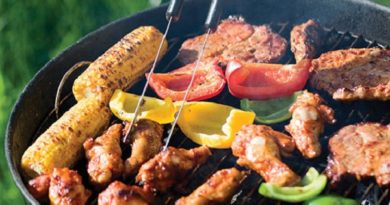 Ace Hardware Challenges Customers to Think Outside the Oven