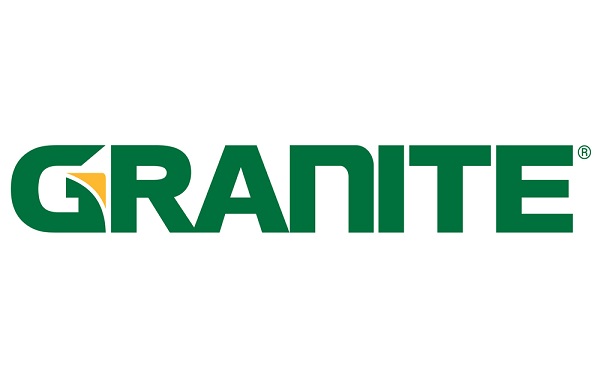 WATSONVILLE, Calif.–Granite (NYSE:GVA) announced today it has been awarded a $20 million contract by the City of Fresno to construct the Veterans Boulevard Project in Fresno, California.

The project is the second of five phases in the City of Fresno’s program to construct the new Veterans Boulevard alignment in northwest Fresno. Scope of the work includes closing an existing at-grade crossing at the Union Pacific Railroad tracks as well as creating a new bridge structure. The new bridge structure will provide access to traffic over the existing tracks, future High Speed Rail tracks as well as connect Veterans Boulevard to the future Golden State Boulevard alignment.

“We look forward to once again partnering with the City of Fresno and other key stakeholders to deliver another successful project for the Central Valley” said Jeff Grimm, Granite Fresno Area Manager. “The construction of this project is important for the continued development of both the City of Fresno’s Veterans Boulevard vision and the High Speed Rail alignment through the city.”

Construction on the project is expected to begin in the spring of 2020 and is estimated to be complete in the fall of 2021. To learn more about the project, visit fresno.gov/publicworks/veterans-boulevard.

Granite is America’s Infrastructure Company™. Incorporated since 1922, Granite (NYSE:GVA) is one of the largest diversified construction and construction materials companies in the United States as well as a full-suite provider in the transportation, water infrastructure and mineral exploration markets. Granite’s Code of Conduct and strong Core Values guide the Company and its employees to uphold the highest ethical standards. In addition to being one of the World’s Most Ethical Companies for eleven consecutive years, Granite is an industry leader in safety and an award-winning firm in quality and sustainability. For more information, visit the Granite website, and connect with Granite on LinkedIn, Twitter, Facebook and Instagram. 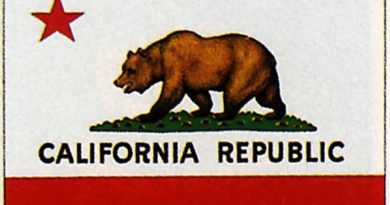