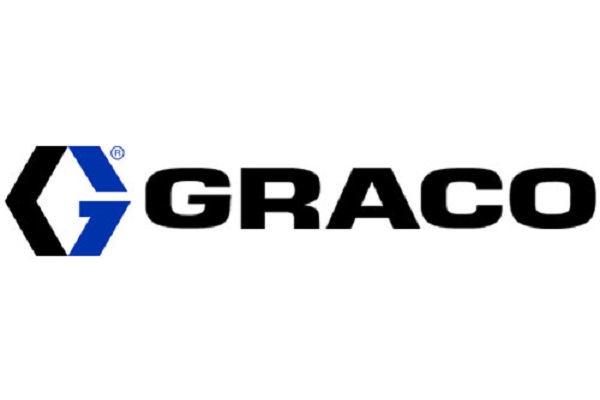 MINNEAPOLIS–The Board of Directors of Graco Inc. (NYSE: GGG), a leading manufacturer of fluid handling equipment, is pleased to announce changes to its executive leadership team, effective April 20, 2020. These changes follow the retirement of Mark D. Eberlein, President of the Worldwide Process and Oil & Natural Gas Divisions, who will end his 24-year Graco career on April 19, 2020.

“Mark started his career on the factory floor as a manufacturing cell manager and successfully progressed through many leadership roles, culminating in his position leading the Process and Oil & Natural Gas Divisions,” said Patrick J. McHale, Graco’s President and CEO. “Mark has done an outstanding job for Graco, completing multiple acquisitions and building businesses in several new market spaces, including environmental and semiconductor. I want to personally thank Mark for his many contributions to Graco’s success, and wish him a long and enjoyable retirement.”

ABOUT GRACO
Graco Inc. supplies technology and expertise for the management of fluids and coatings in both industrial and commercial applications. It designs, manufactures and markets systems and equipment to move, measure, control, dispense and spray fluid and powder materials. A recognized leader in its specialties, Minneapolis-based Graco serves customers around the world in the manufacturing, processing, construction and maintenance industries. For additional information about Graco Inc., please visit us at www.graco.com.

Grainger Reports Results For The 2019 Fourth Quarter And Full Year 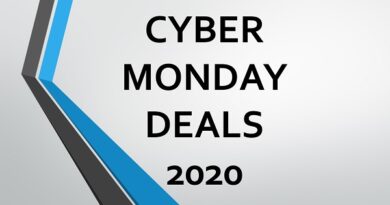