“February’s retail sales numbers are a minor speed bump on the road to post-pandemic recovery and are not a reflection of consumers’ willingness and ability to spend and drive the economy,” NRF President and CEO Matthew Shay said. “A number of factors contributed to these results, including major snowstorms in the northeast and unprecedented ice storms in the south, but they do not diminish the stimulus-related growth we saw in January or what we expect to see as additional stimulus relief hits consumer bank accounts in the weeks ahead. Looking forward to the spring and with consumer confidence at its highest level since last March, we remain optimistic that retail will help facilitate a surge in spending, job growth and capital investment in the second half of the year as more Americans are vaccinated and local economies reopen nationwide.”

“After January’s strong showing, we expected some payback in the form of lower figures in February by comparison,” NRF Chief Economist Jack Kleinhenz said. “Despite that, it’s hard to see this as a setback when you consider how large the year-over-year gains are and that sales are well above pre-pandemic levels. February had winter storms that impacted consumers’ ability to get out and shop, and the IRS’ delay in when it started accepting tax returns pushed back the release of refunds. But increased vaccinations and reductions in restrictions allowed more people to venture out and government stimulus gave them more money to spend. Overall, February’s results confirm that consumers are willing to spend as the virus situation improves and continued government stimulus further strengthens the economic backdrop. With another round of stimulus checks being mailed right now, we expect another large boost in consumer spending over the next few months.”

The U.S. Census Bureau today said overall retail sales in February were down 3 percent seasonally adjusted from January but up 6.3 percent year-over-year. That compares with a monthly increase of 7.6 percent and a yearly gain of 9.5 percent in January. Despite occasional month-over-month declines, sales have grown year-over-year every month since June, according to Census data.

February’s gains come as NRF is forecasting that 2021 retail sales will increase between 6.5 percent and 8.2 percent over 2020, for a total between $4.33 trillion and $4.4 trillion. Retail sales during 2020 increased 6.6 percent despite the pandemic, beating the previous record growth rate of 6.3 percent in 2004.

February retail sales fell in every category except groceries, which were unchanged, on a month-over-month basis. But sales were up in two-thirds of categories on a year-over-year basis, which provides a better indicator of long-term trends and the state of the economy. Specifics from key retail sectors include: 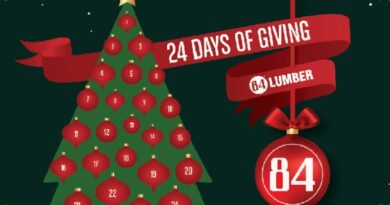 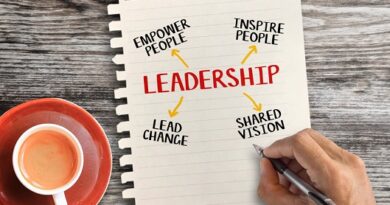 Leading Change in Times of Uncertainty