WASHINGTON – The U.S. Environmental Protection Agency (EPA) and the U.S. Department of Energy (DOE) are honoring 163 ENERGY STAR partners – including Fortune 500 companies, schools, hospitals, retailers, manufacturers, home builders, and commercial building owners and operators – for their outstanding contributions to public health and the environment. These enterprises will be named ENERGY STAR Partners of the Year for demonstrating national leadership in cost-saving energy efficient solutions. Recipients of the 2018 ENERGY STAR Partner of the Year Award come from 35 states and include: Best Buy, Eastman Chemical, Energy Inspectors, Inc., Entergy Mississippi, Food Lion, and GE Lighting.

The awards will be presented in Washington, D.C. at the Washington Hilton Hotel on April 20. EPA Assistant Administrator for Air and Radiation Bill Wehrum and CMS Energy CEO Patti Poppe will deliver keynote presentations.

“The 2018 ENERGY STAR Partners of the Year have demonstrated real leadership, showing how American families and businesses can save energy, save money, and reduce air emissions,” said EPA Assistant Administrator for Air and Radiation Bill Wehrum.

For more than 25 years, EPA’s ENERGY STAR program has been America’s resource for saving energy and protecting the environment. In 2016 alone, ENERGY STAR certified products, homes, buildings, and plants helped Americans save over $30 billion in energy costs and approximately 400 billion kilowatt-hours of electricity while achieving broad emissions reductions.

Examples of how ENERGY STAR award winners are taking action:

(Salisbury, NC). Food Lion, a food retailer with more than 1,000 grocery stores across the U.S., has been an ENERGY STAR partner since 2000. Since partnering with ENERGY STAR, Food Lion has reduced its energy consumption nearly 30 percent per square foot. More than 90 percent of Food Lion stores have been ENERGY STAR-certified at least once. In 2016, Food Lion invested over $6 million to upgrade lighting with LEDs for more than 100 stores in one year.

Read more about each of the award winners’ achievements

ENERGY STAR® is the government-backed symbol for energy efficiency, providing simple, credible, and unbiased information that consumers and businesses rely on to make well-informed decisions. Thousands of industrial, commercial, utility, state, and local organizations—including more than 40 percent of the Fortune 500®—rely on their partnership with the U.S. Environmental Protection Agency (EPA) to deliver cost-saving energy efficiency solutions. Together, since 1992, ENERGY STAR and its partners have helped save American families and businesses over $450 billion and over 3.5 trillion kilowatt-hours of electricity while also achieving broad emissions reductions – all through voluntary action. 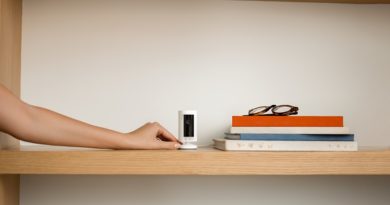 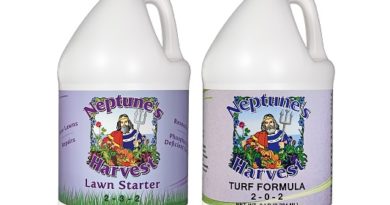