When Newman was only three years old, he was diagnosed with liver cancer. Although he survived, he eventually lost two cousins to pediatric cancer. Newman battled anger and numbness towards cancer for the next 12 years. In 2008, after losing his construction company when the economy collapsed, Newman was forced to move back in with his parents. One day, he was approached by a friend who knew he was a cancer survivor and suggested they throw a fundraiser for a local children’s hospital. The two of them were able to raise over $7,000! It was then that Newman decided he was going to take his anger and pain and turn it into purpose.

Newman began constructing playsets for children battling cancer, and from there, Roc Solid was founded. To date, Newman and his team have completed thousands of playsets for kids around the country.

“We can’t think of anyone more deserving of this donation that Eric,” said 84 Lumber President Maggie Hardy Knox. “He is changing the world for these children, and our team at 84 Lumber is so proud to support the wonderful mission of Roc Solid.”

This spring, Roc Solid kicked off its “Play Defeats Cancer Tour,” where they will be traveling around the country for 30 days to gift and surprise families with playsets. 84 Lumber’s $25,000 donation will support Roc Solid and their builds.

To view the surprise on The Kelly Clarkson Show, visit: https://www.nbc.com/the-kelly-clarkson-show/video/cancer-survivor-builds-backyard-playsets-for-kids-battling-cancer/228229795

84 Lumber donates millions of dollars to various charities and people in need every year. To learn more about 84 Lumber and follow along with the company’s donations, visit 84lumber.com or follow @84Lumber on social media. 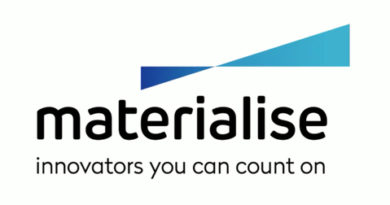