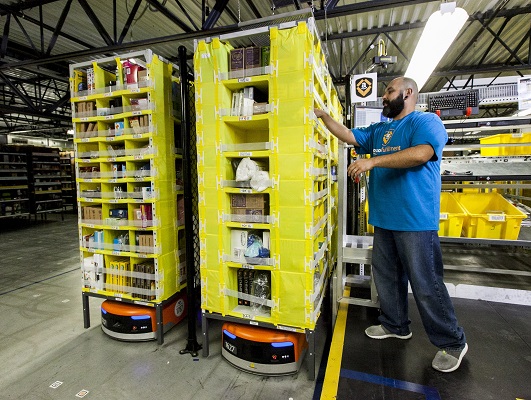 So, what’s in the future for Amazon? Perhaps, more robots. The e-commerce giant currently has about 550,000 workers, but fewer warehouse workers may be needed in the next decade. During a recent tour of Amazon’s Baltimore warehouse, company executives spoke to Reuters and other news organizations to clarify the misperception that the company has plans to operate a fully automated warehouse in the near future. Scott Anderson, director of Amazon Robotics fulfillment, said, “In the current form, the technology is very limited. The technology is very far from the fully automated workstation that we would need.” Anderson, also noted that humans possess a superior cognitive ability that allows them to reason and makes decisions.

Amazon felt the need to address the role of robots due to increasing criticism from labor groups who allege poor working conditions in the company’s warehouses and the automation of jobs that reduce the need for human labor. However, according to Anderson, the level of technology required for a robot to process a single order picked by a warehouse worker is at least ten years away. Amazon currently employs 125,000 full- time warehouse workers.

Robots in Retail
In the book, “Robots in Retail,” Corinna Underwood writes that Amazon uses almost 45,000 robots in their warehouses to fulfill orders. However, when it comes to robots, Amazon has plenty of company among brick and mortar competitors—including small businesses, mid-size companies, and retail giants. Although the use of robots is still in its early stages at retail, robots have some typical applications.

Robots in Manufacturing
Robots are revolutionizing the manufacturing industry. Industrial robots have been around since 1961, doing repetitive tasks and performing functions too dangerous for humans to perform. Today, robots play critical roles in production and sometimes replace positions typically held by unskilled labor. Drake Trailers, an Australian company, added one welding robot to its production line and saw a 60 percent increase in productivity.

Intelligent Robots Grow Produce
CNBC recently profiled a company by the name of root.ai whose mission is to create intelligent robots that are capable of helping growers operate indoor farms. The robots assist with growing chemical-free produce that is healthy and delicious. These farms of the future will not be subjected to unpredictable temperatures of limited access to land.The Virgo 1 is a tomato-picking robot that can detect when tomatoes are ripe and pick when they are ripe. Sensors and cameras serve as its eyes, and the dexterous hand can pick the tomatoes without damaging vines.

Rapidly Changing Our World
Today’s robots have quickly surpassed the electronic machines used initially in car manufacturing and on assembly lines. Robots that started out performing simple repetitive tasks have now evolved into tools that can absorb data and respond to new information that can improve existing processes. Robotics plays a crucial role in health care, the military, public safety. One area where robots are highly visible has been the development of drones. When used for military and public safety purposes, they can provide real-time analysis and gather information in dangerous situations. No matter how we may feel about society’s growing dependence on robots, they are a fact of life that shape our world. 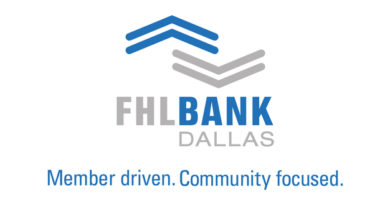