CHICAGO, September 10, 2019—Amazon now accounts for 37% of total U.S. online retail sales, up from 34% in 2017, according to the just-released 2019 Amazon Report.   With 58% of its $232.9 billion revenue coming from its marketplace, Amazon is the largest online U.S. marketplace. Last year alone, over 25,000 sellers worldwide sold more than $1 million on Amazon, with the average U.S. marketplace merchant selling more than $90,000 on the site. But Amazon’s marketplace is only a fraction of what the industry giant is focusing on these days. For example, in the past year, Amazon has been growing its fulfillment sector, housing 155.4 million square feet of warehouse space in the U.S. and will be investing in more aircraft carriers, bringing its total fleet up to 50. Amazon has been making significant investments, including:

The 77-page 2019 Amazon Report dives into what Amazon is doing now in terms of its online marketplace, computing, offline stores and more. This report includes a close look at the global web sales, growth, biggest competitors and the potential pitfalls Amazon might face in the coming year. The report has 30+ charts quantifying the state of Amazon, including data on its revenue streams, fulfillment centers and fastest-growing segments. In addition, the report includes interviews with executives at leading and fastest-growing online retailers who currently use some of Amazon’s services.

For more commentary leading online apparel retailers, or for a copy of the full report, reporters can reach Zak Stambor at zak@digitalcommerce360.com.

Since 2004, Digital Commerce 360 Research (formerly Internet Retailer Research and B2BecNews Research) has tracked hundreds of metrics on thousands of ecommerce companies around the world, including: web sales, conversion rates, and key technology providers merchants use to power their ecommerce businesses. Our unique journalistic approach and data-gathering process has allowed our company to establishing worldwide relationships with retailers of varying sizes and industries to collect benchmarking data and publish best practices in both business-to-business (B2B) and business-to-consumer (B2C) ecommerce. The data we collect is accessible to our members through online databases, 30+ annual analysis reports on key ecommerce topics, and custom analysis and research. 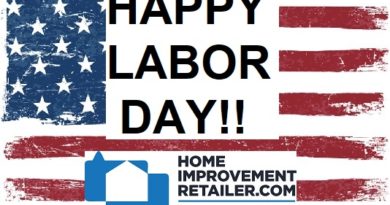 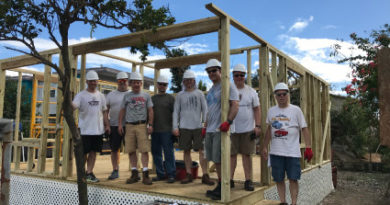