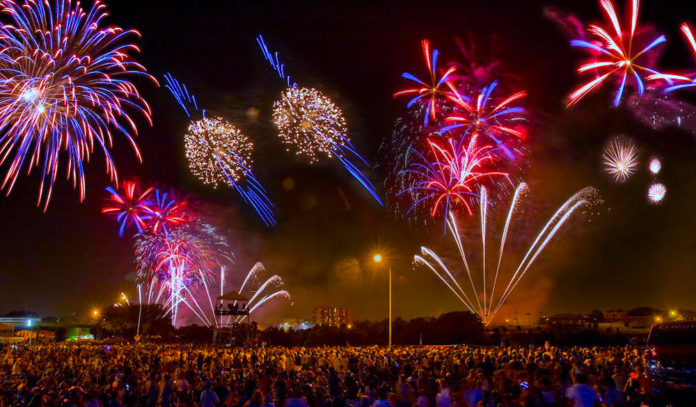 WASHINGTON- -Americans are expected to spend $6.9 billion on food for Fourth of July cookouts and picnics next month, according to the annual survey released today by the National Retail Federation and Prosper Insight & Analytics. That’s down from last year’s record $7.1 billion as fewer people say they will turn out for the Wednesday holiday but is still the second-highest amount in the history of the survey and per-person spending is up.

“With the holiday falling in the middle of the week, a few less Americans will be free to celebrate and that affects spending totals,” NRF President and CEO Matthew Shay said. “But those who are celebrating by attending or hosting a cookout or picnic, are actually spending more, and retailers will be ready with red-white-and-blue decorations, apparel and food.”

According to the survey, over 216 million Americans (87 percent) plan to observe Independence Day, down slightly from last year’s 219 million (88 percent). Nearly 153 million (62 percent) are planning a cookout or picnic, spending an average of $75.35 per person, a new record topping last year’s $73.42. (The numbers cover only food items and not other holiday-related items.)

Other Independence Day celebrations include partaking in fireworks or a community celebration (106 million) and attending a parade (30 million). Fourth of July is also a popular time for traveling with 31 million planning to head out of town. That’s down from last year’s 33 million and 25 percent said higher gas prices would affect their plans, but the decline in travel could also be related to the timing of the holiday.

“Over a quarter of Americans plan to buy more patriotic decorations for the holiday this year,” Prosper Insights Executive Vice President of Strategy Phil Rist said. “We find young people really embrace this holiday, which explains why young people are significantly more likely to buy more patriotic-themed decorations or apparel for the holiday than any other age group.”

The survey found that 62 percent of consumers already own an American flag, 51 percent have patriotic apparel such as a T-shirt or hat, and 38 percent own decorations. Overall, only 27 percent plan to purchase additional patriotic merchandise, but the number jumps to 44 percent for those ages 18-24 and declines steadily for older individuals.

The survey of 7,199 consumers was conducted June 5-13 and has a margin of error of plus or minus 1.2 percentage points. 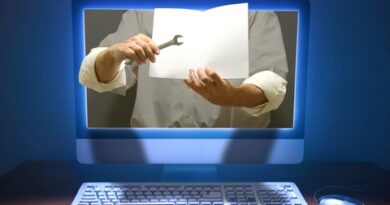 Suppliers Re-imagine the Next Generation of Trade Shows