Everyone is wondering how much housing costs will rise before the boom is over? In the past twelve months, prices have increased 19.2 percent. That’s almost five percent higher than they were in the year leading to the 2008 housing bust. Due to the limited availability of new housing and homeowners’ decision to remain in their current homes, Zillow reports housing inventory is down 52 percent from pre-pandemic levels. Analysts concede that the housing market is challenging. “We’re not in a housing bubble just yet—but we’re skating close to one if prices continue to rise at the current pace,” said George Ratiu, a housing economist at Realtor.com.

Recently, Discover Home Loans surveyed homeowners to find out how they feel about high home prices and the low inventory. The study results indicate that almost 80 percent of homeowners prefer to renovate the home they currently live in rather than buy a new one.

Home Improvements are an investment
Eighty-two percent of Gen Z and millennial respondents consider the improvements they are making to be an investment. Many are currently working on a project or plan to start one in the next three months. These homeowners primarily want to conduct routine maintenance. However, there has been an 11 percent increase in the number of people who plan to install flooring.

Reasons People Prefer to Renovate
“With tappable home equity on the rise, now is the time for homeowners to finance their home improvements with a home equity loan and ultimately stay in the home’s long-term. Said Rob Cook. Vice-president of marketing, digital & analytics of Discover Home Loans. “In some markets, there’s a challenge of low housing inventory and high demand, increasing home prices and giving another reason for homeowners to stay with and invest in their current home.”
These are the top reasons homeowners prefer to renovate.

Supply Chain Problems Cause Delays
Store owners are well aware of the material shortages and high cost of goods that cause bottlenecks within the supply chain. Homeowners are running into similar problems. About half of the people who plan to start a project in the next three months have struggled to get materials or have dealt with delays.

“As the U.S. continues to deal with rising material costs and supply chain issues, it’s more important than ever for homeowners to plan for their remodel,” said Cook.

As mentioned earlier, experts are concerned that the housing bubble is about to burst. While researchers at the Federal Reserve Bank of Dallas contend that “U.S. house prices are again becoming unhinged from fundamentals,” they don’t believe there will be a repeat of 2008. Researchers note that homeowners are in better shape financial shape today. Mortgage debt payments are only 3. 8 percent vs. 7.2 percent. Additionally, laws are now in place that outlawed many of the unscrupulous loan practices that tanked the housing market.Home Improvement Sales Projected to Grow
According to Statista, home improvement sales in the United States were approximately $538 billion in 2021. By 2025, sales are expected to reach over $620 billion. Since the trend is for homeowners to renovate rather than move, there is an opportunity for independent retailers to improve sales by supplying consumers with the products they need to keep projects on track. 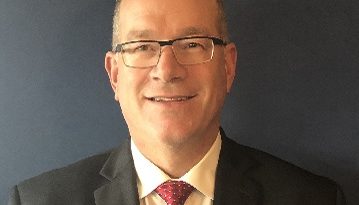 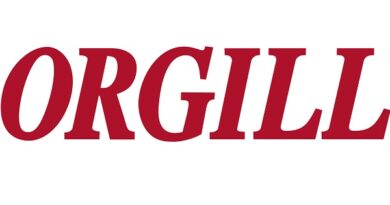