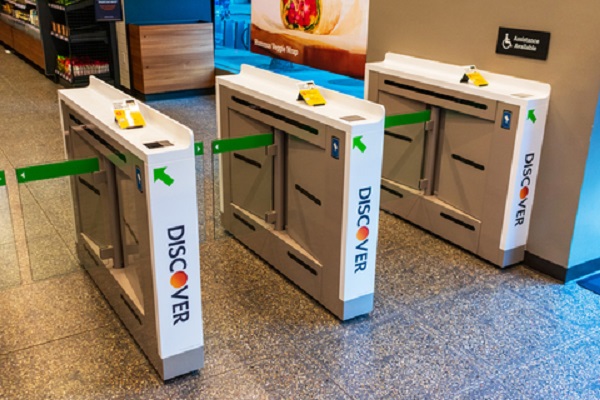 Shoppers are always looking for ways to save time and avoid long lines at the checkout. For some of them, Contactless Payments may be the answer. Shoppers who prefer to “tap and pay” can quickly pay for their purchases then move right along. The technology that enables contactless payments has been around for more than twenty years and is widely available. However, it’s only used for a small percentage of retail transactions. A few major retailers accept contactless credit and debit card payments, while most are taking a wait and see approach.

Amazon continues to push the boundaries when it comes to integrating new technology into its business model. The company’s “Amazon Go” brick-and-mortar grocery stores offer self-service convenience. The cost of each product is automatically tabulated when shoppers take them off the shelf. The stores do not have cashiers and accept Apple Pay as their preferred payment method.

Mobil Wallets
People who prefer not to carry a credit or bank card also have the option to use a mobile wallet to make purchases. Instead of using a physical card, the wallet resides on your mobile device. It’s a convenient way for a consumer to access their credit card accounts to pay bills and manage transactions. Andrew Daniels, the creator of FamilyMoneyPlan.com, is a devoted user of Apple Pay. “I like the quick accessibility to payment and the simplicity,” says Daniels. “It’s nice to be out somewhere and have the ability to pay without carrying a wallet everywhere you go.”

Most mobile wallets require users to download an app to load the credit card information they want to store. Account numbers are encrypted and not transmitted to reduce the chance of the information being stolen in the event the retailer’s data is hacked. A study conducted by First Annapolis Consulting lists the three most popular mobile wallets.

How Popular are Contactless Payments?
Pablo Cohan, Mastercard’s senior vice president of digital Payments in North America, says, “If people are digitally active and use online banking and financial alerts, they’re more likely to use a product like this.” Based on the numbers, it will take time before digital wallets and contactless payment technology are adopted by large numbers of consumers. Most people still prefer to use traditional credit cards and other types of payment methods.

In 2017 Forrester Consulting conducted a survey commissioned by JPMorgan Chase. The report found that consumers liked the idea of using contactless forms of payment, but don’t feel comfortable using the technology. The fact is that most U.S. retailers don’t accept contactless payments, and most consumers who have access to the technology don’t use it.

Juniper Research anticipates contactless card transactions will surpass $1.5 trillion in the U.S. by 2024, transactions in 2020 are projected to reach $178 billion. Major U.S. banks will play a significant role in promoting the use of contactless cards. Improvements in infrastructure and more technology providers are essential to reduce costs and support more extensive usage among consumers. In terms of popularity, the report indicates that Apple Pay will account for a 52 percent share of contactless payment transactions. Up 9 percent from 2020. Apple Pay is already used extensively in China, Europe, and the Far East, so the infrastructure currently exists to ramp up growth in the U.S. The study projects Google and Samsung will experience steady growth. However, Apple Pay will continue to be the market leader due to its highly unified ecosystem.

One More Way to Pay
Consider contactless payments and mobile wallets to be one more way for consumers to pay. Americans like having options and dislike being forced to use anything. Contactless payments are now accepted by mass transit systems, ticketing agents, and in theatres. However, consumers are still holding on to their credit cards and cash. Accepting contactless payments can enhance the shopping experience for specific customers, so it’s an option more retailers may want to consider. 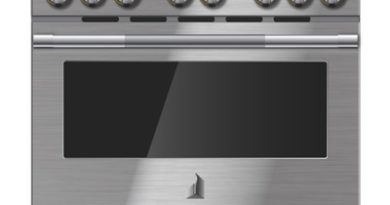