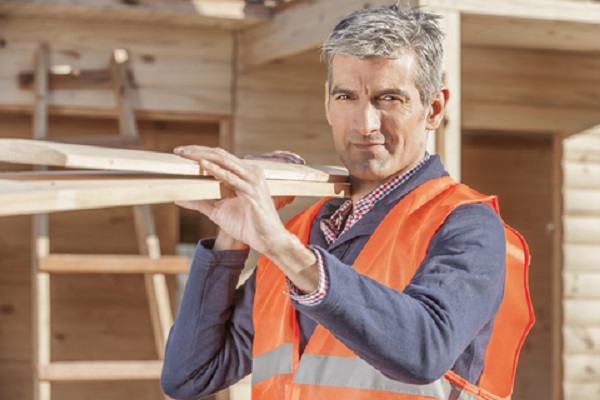 In the 2015 movie The Intern, Robert DeNiro starred as a 70-year-old widower who returns to the workforce as an under-appreciated and seemingly out-of-step intern working for a young boss played by Anne Hathaway. Initially, Hathaway’s character can’t quite relate to this baby boomer who ditched retirement out of boredom, but by the film’s finale she comes to appreciate his skills and experience.

In real life you’re unlikely to encounter many septuagenarian interns, but it’s not unusual for people to re-enter the labor market or launch new careers when they are well into what was once considered retirement age. And that can be good for businesses that are willing to take advantage of all those decades of hard-earned experience, says Andrew Simon, a partner in Simon Associate Management Consultants (www.simonassociates.net) who himself is in his 70s.

Starting a new career after 60 is not for everyone,” Simon says. “But it can be rewarding for those with energy and commitment levels that are high, and who are willing to learn new skills and keep up with the constantly evolving technology.”

The question is whether businesses will balk at hiring workers who, in many cases, are old enough to be the parents of the people supervising them. Sure, there are downsides, Simon says, but the upsides can be tremendous when it’s the right fit for the right person. He says a few things businesses should keep in mind as they weigh whether to hire older workers include:

“Companies that pass on hiring older workers risk missing out on people who could become some of their most valuable employees,” Simon says. “Age shouldn’t be the issue. Instead, as with any hire, the issue is what skills and experiences each of these people can bring to the workforce.”

Andrew Simon, a partner in Simon Associate Management Consultants (www.simonassociates.net), has had a 50-year career as a senior executive. He founded and ran Questar Assessment Inc., the fifth largest K-12 summative assessment company in the U.S. As a serial entrepreneur, Simon also developed and ran businesses in real estate development and did start-ups inside larger corporations, such as Citibank, Bankers Trust, Norcliff-Thayer and Lederle Labs. Earlier in his career he was part of a team that launched L’Oréal into the consumer-products arena. Simon also is a trained and certified Innovation Games® facilitator and has conducted more than 50 client engagements using Innovation Games methods. 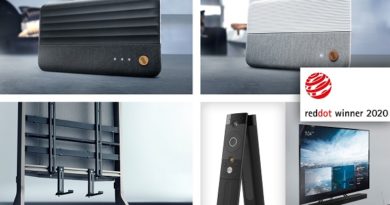