The study focuses on the net impact of imports on U.S. jobs — including statistics on sectors such as retail, apparel, transportation, manufacturing and consumer technology. The study also looks at how imports support jobs in states across the U.S. as well as trade policy initiatives pending before Congress and the administration with the potential to preserve or diminish import-related jobs.

“Imports are a vital component of the U.S. economy,” said Jonathan Gold, NRF Vice President of Supply Chain and Customs Policy. “Not only do they expand the product market and lower the overall price of goods for consumers, but they also help create and support millions of American jobs.”

Among the key findings:

The study is being released during “World Trade Week” as part of “World Trade Month” to highlight the essential role that imports play in the U.S. and global economy. 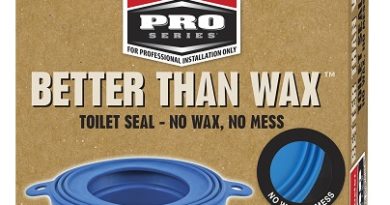